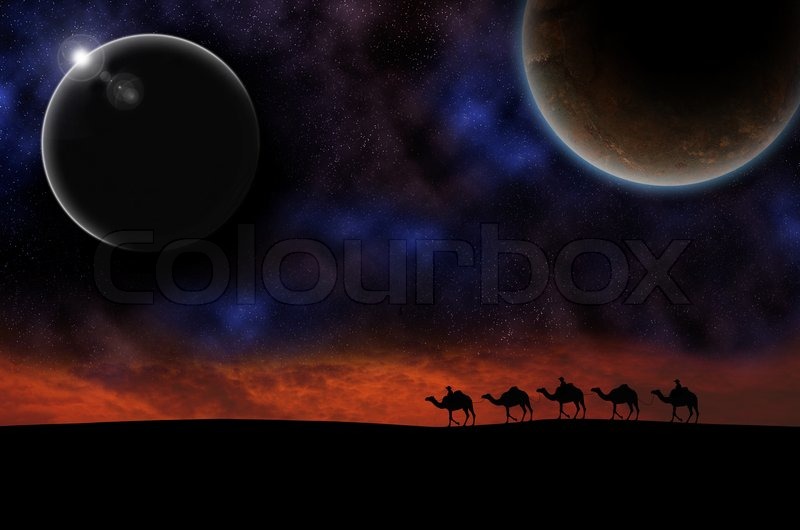 Short Story in Focus – “Lambs of the Desert”

“Lambs of the Desert”, a short story by Dr. Emad El-Din Aysha is an intriguing blend of science fiction and resistance Literature.[1] Dr. Aysha, who is bilingual in English and Arabic, and whose birthplace is the United Kingdom, is currently a resident of Cairo, Egypt where he is active in the science fiction, young adult, and resistance literature communities as a member of the Egyptian Society for Science Fiction.

Science fiction is not new to the Arab region and contemporary Arabic science fiction, fantasy, and dystopian literature is gaining attention from readers and critics. We can look back to works such as The Treatise of Kamil on the Prophet's Biography by Ibn al-Nafis which utilized science and futuristic themes to understand the foundations of blending science and belief into story. Resistance literature has also continued to gain critical appreciation since the term was first coined by Ghassan Kanafani, a Palestinian writer and journalist. Kanafani’s Literature of Resistance in Occupied Palestine: 1948-1966 (1966) helped define the themes and context of literatures produced by societies seeking liberation from colonialism. Currently, we can examine contemporary stories such as Noura Al- Noman’s Ajwan and Ahmed Saadawai’s Frankenstein in Baghdad, both modern classics of Arab SF, that help readers grapple with today’s political and personal realities by combining themes of science, belief, and resistance.

“Lambs of the Desert” is set in the Arab quadrant of the colonized planet Mars.  One of the main protagonists is codenamed Abu Jozeif, making his way to Mars to live a better life.  Abu Jozeif works as an undercover officer in the Martian-Arab security forces, ominously named ‘the Bureau’. He proposed a fleet of robots called Market Monitors who enforce the law and even “policed the police” as Abu Jozeif noted. We also learn that even though they were his idea, he keeps his distance from them.

The communities on Mars are similar to those on earth and they exist in a similar political framework.  For example, some societal practices have been transplanted by the Martian-Arab government. Aside from the Market Monitors, there are also religious police to help enforce Islamic law.

One also is reminded of the political context of the Middle East in the early 20th century with a freelance British commander allied to the Arab quadrant, and a Western-American Quadrant preparing to invade the Martian-Arab community.

Dr. Aysha ‘s skill in this genre of literature is to turn well-known cultural norms on their head by placing familiar ideas in unfamiliar settings. At one point in the story, the Market Monitors are transformed into a protective societal force which is turned outward toward the Western-American invaders instead of inward against the Martian-Arabs. In addition, Aysha includes a subtle nod to the Arab Spring as young people use technology to support the resistance of the Martian-Arabs.

These interesting twists and turns might make readers consider that one does not need to go to Mars at all to resist invasion and repression.  Oppressed people only need to think differently about their cultural norms and societal frameworks to understand where people are held back and how they might reformulate their surroundings to better support their liberation.

The combination of science fiction and resistance literature that Dr. Aysha produces is vital to supporting the critical thinking of the average reader in the Arab region.  Using unfamiliar settings such as other planets or even other ways of living on our own planet can help Arabs imagine a new, empowered future for their societies within the bounds of a safe and entertaining story. I look forward to reading more by Dr. Emad El-Din Aysha.  As a role model for innovative thinking, and as an engaging storyteller, Dr. Aysha is a writer to watch. 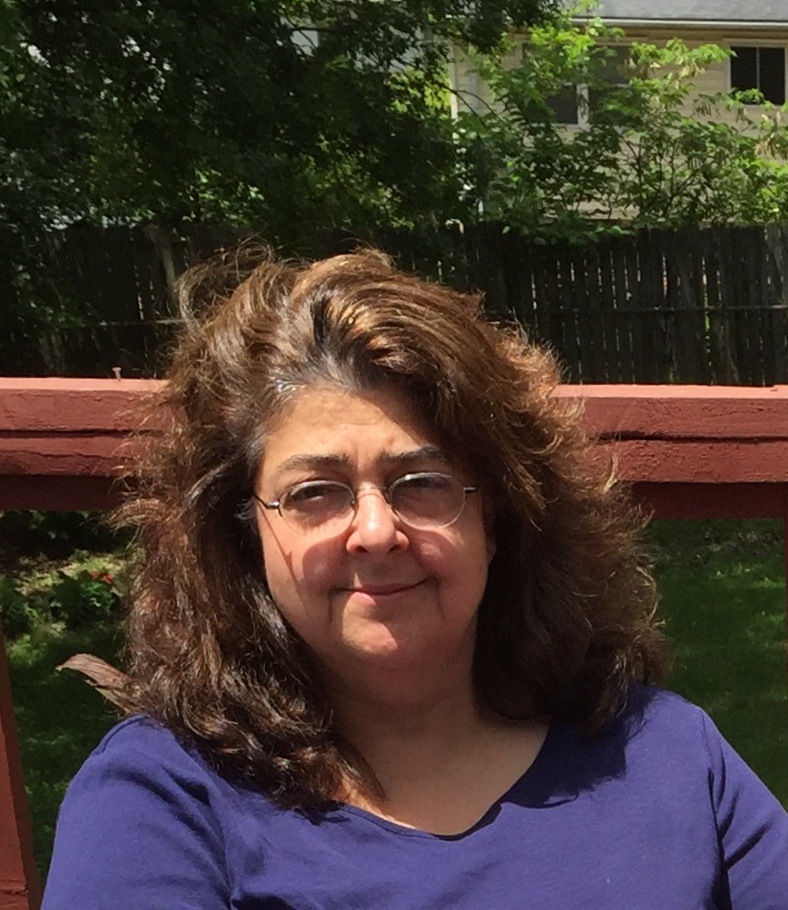 *Layla Azmi Goushey is a Professor of English at St. Louis Community College in St. Louis, Missouri.  She holds an M.F.A. in Creative Writing from the University of Missouri – St. Louis. Her creative work has been published in journals such as Yellow Medicine Review, Mizna: Journal of Prose, Poetry and Art Exploring Arab America, Natural Bridge, The St. Louis Anthology, and a forthcoming anthology of Arab-American creative non-fiction. She frequently reads her work at events in the St. Louis area. Professor Goushey’s scholarly work is focused on Arab and Arab-American literature and culture. Her dissertation research examines the teaching philosophies of higher education faculty members in the Arab region.

One comment on “Short Story in Focus – “Lambs of the Desert””

By Emad Aysha - 2 weeks ago
Story Synopsis: Two kids on summer holiday in the countryside in Egypt hear rumours of a haunted house and one of them, Faris, goes there and is never seen again. His twin sister Farah follows his trail and passes through an enchanted mirror and finds herself in a mysterious forest with talking squirrels. She learns […]
Read story

By Emad Aysha - 1 month ago
By Emad El-Din Aysha, PhD ... The importance of sex is also highlighted, through the relationship of Callie with Grooberson. Callie only begins to look good – feminine and even somewhat sexy – when she’s on a date with him, not to mention when she gets possessed by Zool. (Paul Rudd has been described as […]
Read story

By Emad Aysha - 1 month ago
By Emad El-Din Aysha, PhD So, what can I say about the long overdue sequel to the classic Ghostbusters franchise? It’s pretty darn good. Not great, which is a real shame, but a healthy contribution/continuation to a beloved epic movie from the 1980s. Not to mention a worthy farewell and tribute to the real genius […]
Read story