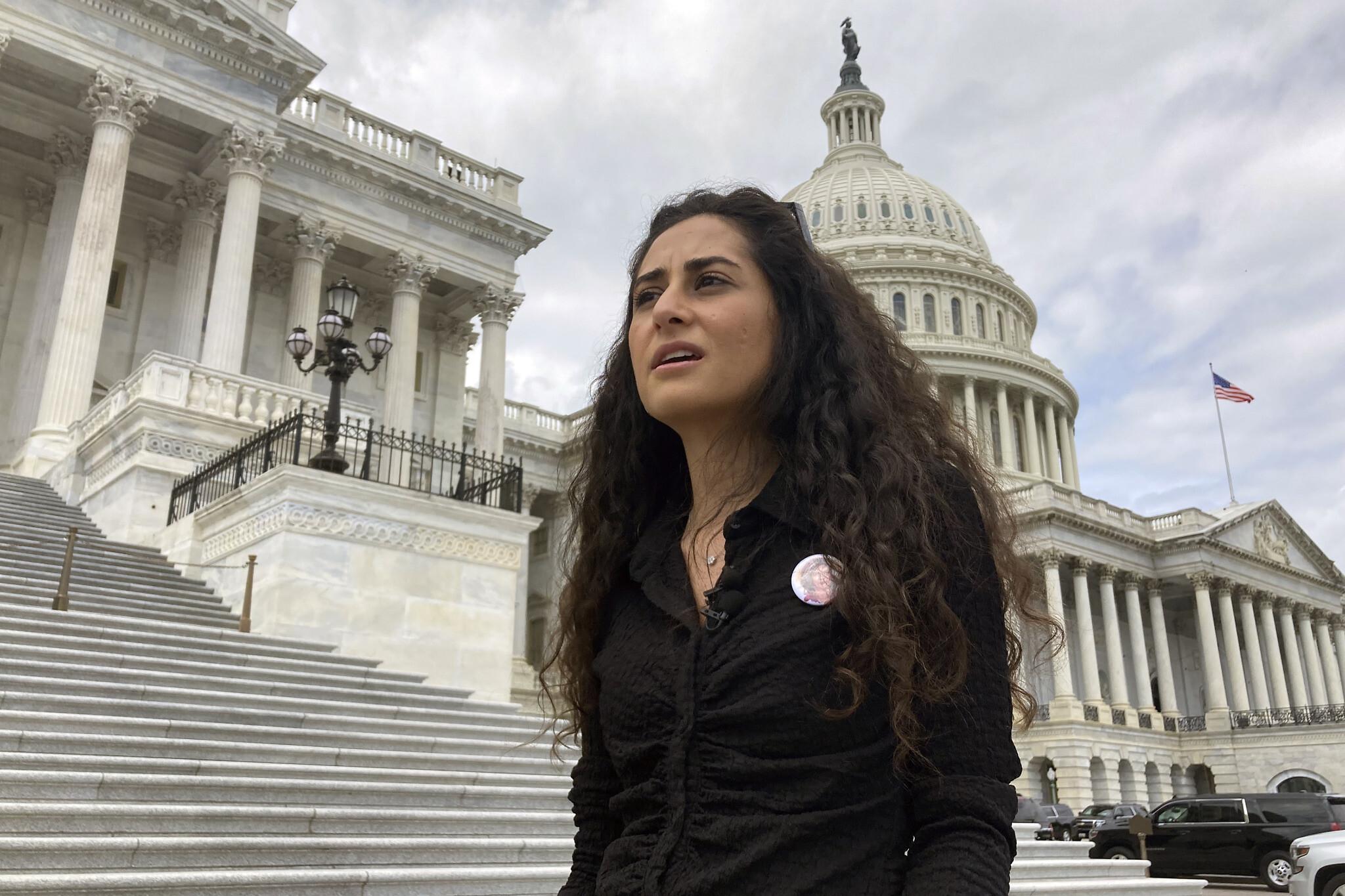 A relative of slain Palestinian-American journalist Shireen Abu Akleh has said that the Biden administration's top diplomat refused her face-to-face appeal to push for a full U.S. investigation into the killing of the veteran television correspondent.

Niece Lina Abu Akleh also said Secretary of State Antony Blinken and U.S. officials declined in meetings with her this week to provide any more information than they had already made public about how Americans reached the findings about the killing that they released this month.

A July 4 statement issued by the State Department concluded that Israeli forces likely fired the shot that killed Shireen Abu Akleh in May, but that there was no indication Israelis intentionally shot the veteran Al Jazeera correspondent. The 51-year-old reporter, an American citizen, was highly respected in the Arab world for her decades covering Palestinians and other Arab communities.

"I felt like we left the meeting with more questions. And our questions were still not answered," her 27-year-old niece told The Associated Press in an interview Wednesday at the Capitol, where she pressed lawmakers for help obtaining more answers.

State Department spokesman Ned Price did not immediately address questions from the AP about the niece's account of her discussion Tuesday with Blinken.

Price referred instead Wednesday to his earlier remarks to reporters that Blinken was meeting with Shireen Abu Akleh's family to express a "message of condolence ... and a message of the priority we attach to accountability going forward," as well as to hear from her survivors.

Abu Akleh was shot and killed while covering an Israeli military raid on May 11 in the Jenin refugee camp in the occupied West Bank.

Palestinian eyewitnesses, including her crew, say Israeli troops killed her and that there were no militants in the immediate vicinity or any exchange of fire at the time she was shot.

Israel denies its forces deliberately targeted her, but says an Israeli soldier may have hit her by mistake during an exchange of fire with a militant.

U.S. lawmakers and Abu Akleh's family pressed the Biden administration to push for more of a accounting in the killing of a U.S. citizen.

U.S. security officials subsequently examined the results of separate Palestinian and Israeli investigations. That led to Price, the State Department spokesman, releasing the early July statement that Americans "found no reason to believe that this was intentional but rather the result of tragic circumstances during an IDF-led military operation against factions of Palestinian Islamic Jihad." The acronym refers to Israeli defense forces.

U.S. officials have given no details on how they reached that decision.

Lina Abu Akleh said she asked Blinken that question when she met with him. He responded, she said, by saying, "There was no one qualified to say if it was intentional or not."

"Then why would they release a statement as such?" she asked Wednesday. "That is very damaging to the truth."

A family statement released after the U.S. announced its conclusion this month called the explanation "insulting" and pointed to America's strong ties with Israel, an important ally.

Lina Abu Akleh was the family's main voice this week during the Washington trip to meet with administration officials, legislators and reporters.

Shireen Abu Akleh, who lived and worked in east Jerusalem and the West Bank, had spent Christmas with her niece in the United States. The journalist was supposed to have spent her summer vacation with her niece and other extended family in California.

"She was a very proud citizen," the niece said. "And unfortunately, that U.S. citizenship hasn't been helping her toward getting justice."