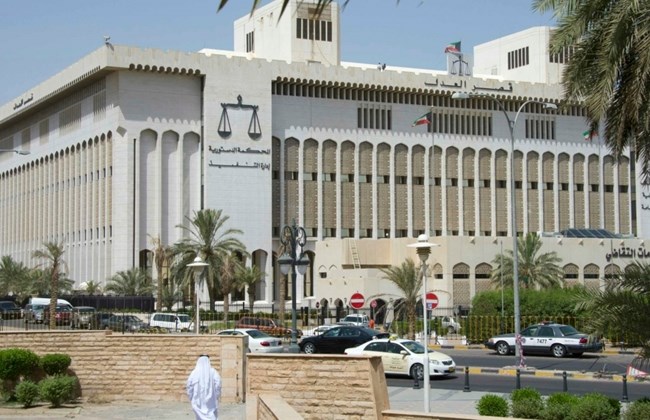 THE LEVANT NEWS — KUWAIT: A Kuwaiti court sentenced two men accused of spying for Iran and Hezbollah to death on Tuesday, a Reuters witness said.

The case also included the possession of weapons. One of the men given the death penalty was an Iranian convicted in absentia, and the other was a Kuwaiti who was in court.

Other suspects were given sentences ranging from five to 25 years, and three were found innocent.

Tensions between Shiite-ruled Iran and Sunni-ruled Gulf countries have escalated since a diplomatic dispute between Tehran and Riyadh erupted after Riyadh’s execution of a prominent Shiite cleric this month.

Saudi Arabia broke off relations with Tehran after its diplomatic missions were stormed by Iranian protesters in Iran, while Kuwait has recalled its envoy to Iran.