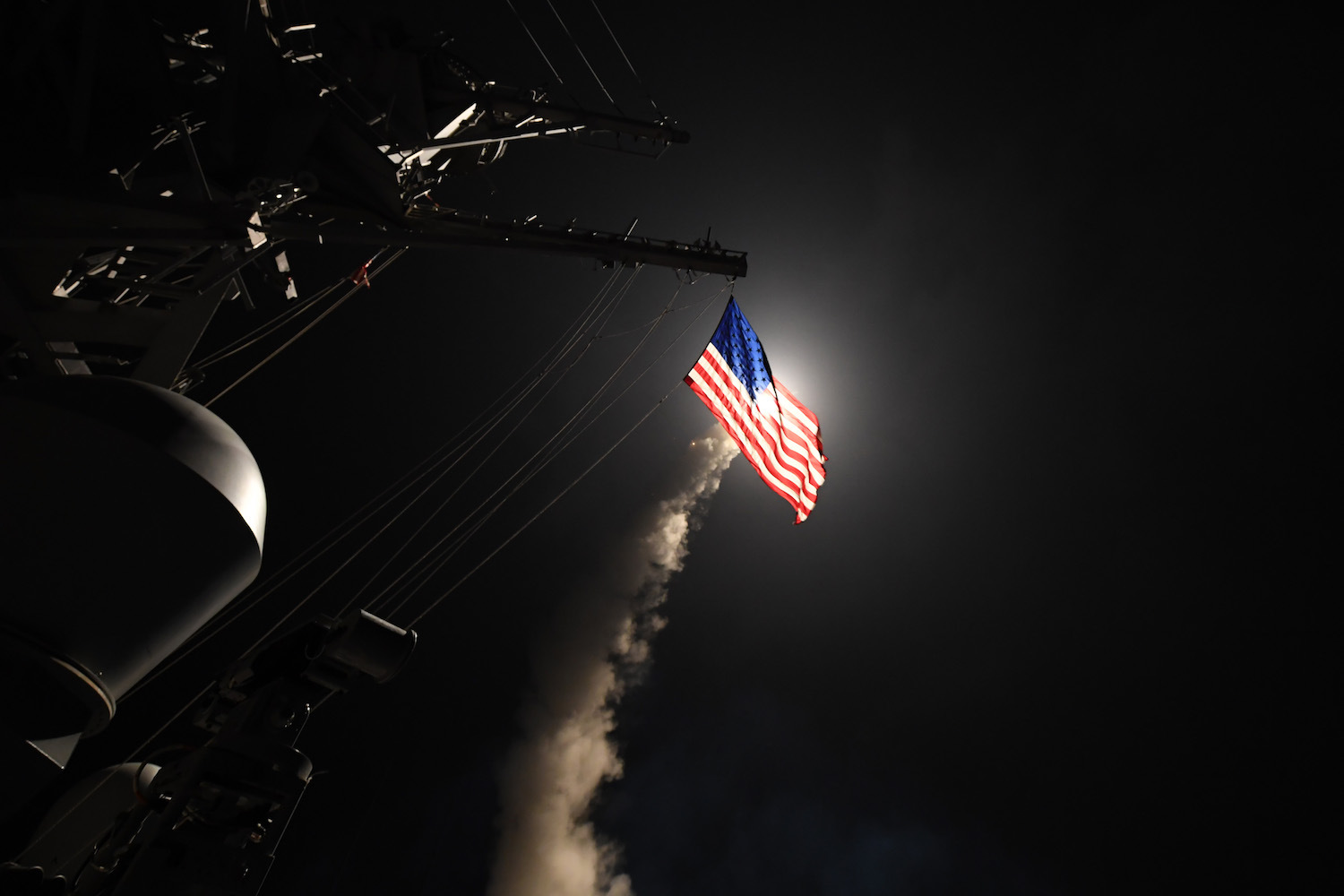 A senior Republican senator said he would try to persuade U.S. President Donald Trump at a White House lunch on Sunday to reconsider his order for a total U.S. military pullout from Syria and leave some U.S. troops there.

The South Carolina Republican said he would ask Trump “to sit down with his generals and reconsider how to do this. Slow this down. Make sure we get it right. Make sure ISIS never comes back. Don’t turn Syria over to the Iranians.”

“I want to fight the war in the enemy’s backyard, not ours,” Graham said in an interview on CNN’s State of the Union show.

Graham praised Trump, who visited U.S. troops in Iraq last week, for announcing that a U.S. force would remain there. But he said ISIS, while holding only slivers of territory, remained a potent threat in northeastern Syria.

“That’s why we need to keep some of our troops there,” he said.

The Pentagon says it is considering plans for a “deliberate and controlled withdrawal.” One option, according to a person familiar with the discussions, is for a 120-day pullout period.

Graham, an influential lawmaker on national security policy who sits on the Senate Armed Services Committee, is an ally of Trump, although he has opposed some of his foreign policy decisions.

He has joined other Republicans and Democrats in criticizing Trump’s order for the pullout of all 2,000 U.S. troops deployed in Syria in support of anti-ISIS fighters made up mostly of Kurds.

Turkey views the Kurdish militia, known as the YPG, as a branch of its own Kurdish separatist movement. It is threatening to launch an offensive against the YPG, igniting fears of significant civilian casualties.

Trump decided on the Syria withdrawal in a phone call with Turkish President Tayyip Erdogan, ignoring the advice of top national security aides and without consulting lawmakers or U.S. allies participating in anti-ISIS operations. The decision prompted Defense Secretary Jim Mattis to resign.