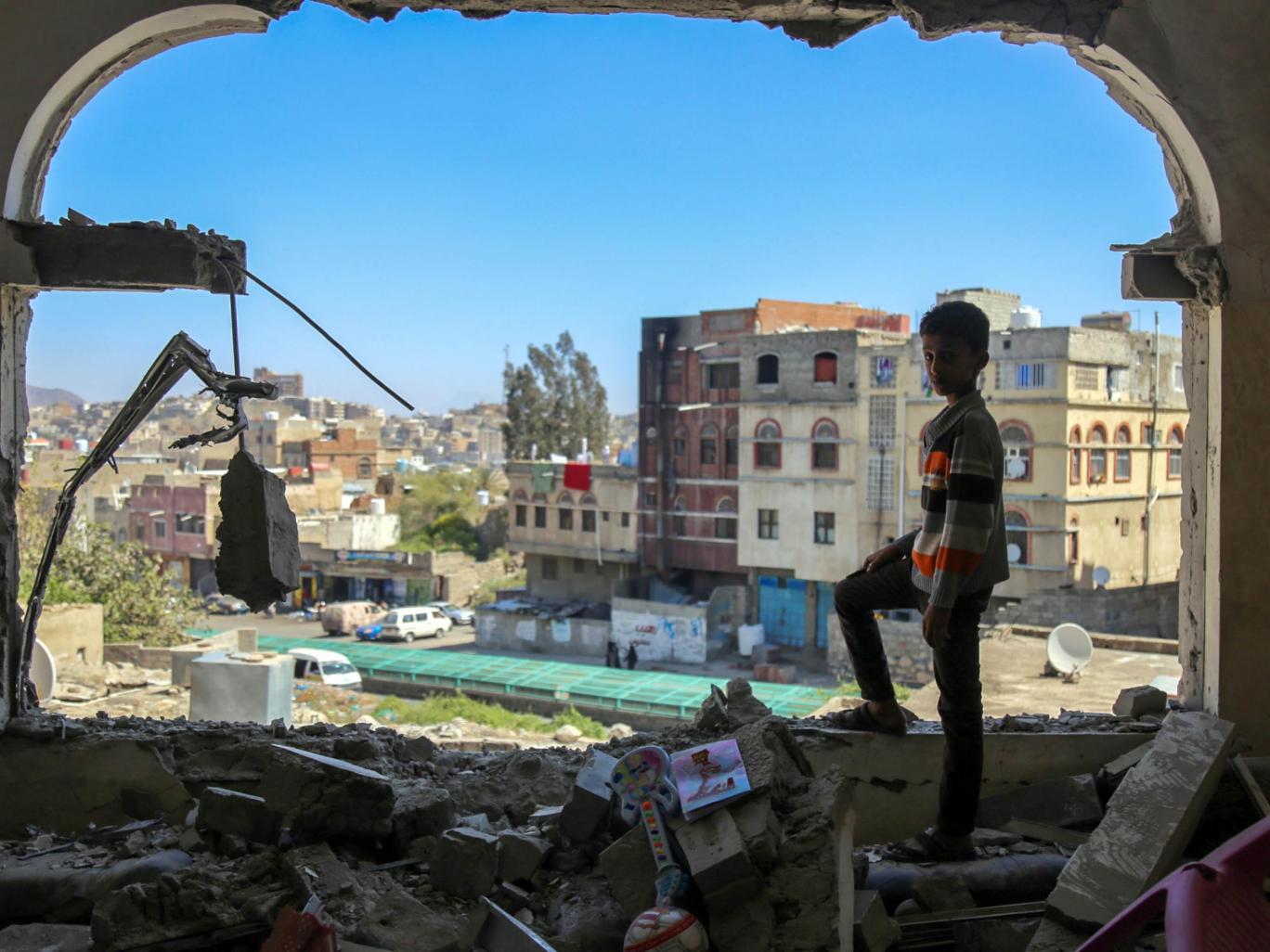 Independent U.N. sanctions monitors accused Yemen’s government, in a report seen by Reuters on Tuesday, of money-laundering and corruption “that adversely affected access to adequate food supplies” and said the Houthi group collected at least $1.8 billion in state revenue in 2019 to help fund its war effort.

The annual report to the U.N. Security Council on the implementation of international sanctions on Yemen coincides with U.N. officials saying that the country is on the verge of a large-scale famine with millions of civilians at risk.

The monitors said Saudi Arabia deposited $2 billion with the Central Bank of Yemen in January 2018 under a development and reconstruction program. The money was intended to fund credit to buy commodities – such as rice, sugar, milk and flour – to strengthen food security and stabilize domestic prices.

The U.N. investigation found that Yemen’s Central Bank broke its foreign exchange rules, manipulated the foreign exchange market and “laundered a substantial part of the Saudi deposit in a sophisticated money-laundering scheme” that saw traders receive a $423 million windfall.

“The $423 million is public money, which has been illegally transferred to private corporations. Documents provided by the Central Bank of Yemen fail to explain why they adopted such a destructive strategy,” according to the U.N. report.

The monitors said they view it as “an act of money-laundering and corruption perpetrated by government institutions, in this case the Central Bank of Yemen and the Government of Yemen, in collusion with well-placed businesses and political personalities, to the benefit of a select group of privileged traders and businessmen.”

Yemen’s government and the Central Bank did not immediately respond to a request for comment on the accusations.

The U.N. report said that in areas controlled by the Houthis the group was collecting taxes and other state revenue needed to pay government salaries and provide basic services to citizens. It estimates the Houthis diverted at least $1.8 billion in 2019, “a large portion” of which was used to fund their war effort.

The Houthis did not immediately respond to a request for comment on the accusations in the U.N. report.

A Saudi Arabia-led military coalition intervened in Yemen in 2015, backing government forces fighting the Houthis in a war widely seen as a proxy conflict between U.S. ally Saudi Arabia and Iran. U.N. officials are trying to revive peace talks to end the war as Yemen’s suffering is also worsened by an economic collapse and the COVID-19 pandemic.

The U.N. monitors reported “there is a growing body of evidence that shows that individuals or entities within the Islamic Republic of Iran are engaged in sending weapons and weapons components to the Houthis” in violation of a U.N. arms embargo. Iran denies such support for the Houthis.