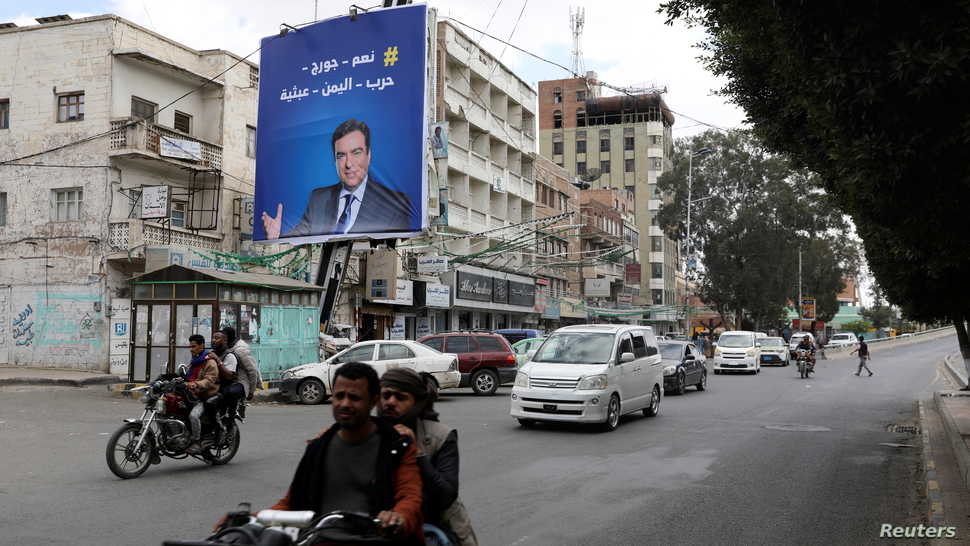 Saudi Arabia on Tuesday welcomed a statement issued by Prime Minister Najib Miqati regrading Lebanon’s desire to repair its ties with the kingdom and the other Arab Gulf nations.

In a statement, the Saudi Foreign Ministry said it “welcomes the positive points” included in Miqati’s remarks, hoping that will contribute to “restoring Lebanon’s role and standing in the Arab and international arenas.”

“The kingdom hopes for peace and security in Lebanon and wishes stability, safety, development and prosperity for the brotherly Lebanese people,” the Ministry added.

In his statement on Monday, Miqati had called for putting an end to “all the Lebanon-based political, military, security and media activities that harm the sovereignty, security and stability of Saudi Arabia and the Gulf Cooperation Council countries.”

And stressing that Lebanese authorities will seek to prevent the smuggling of narcotics to KSA and the Gulf, the premier added that the government will work on “barring the use of Lebanese financial and banking channels to conduct any financial transactions that might harm the security of Saudi Arabia and the GCC countries.”

Miqati also underlined “commitment to the articles of the Kuwaiti initiative.”

In October last year, Saudi Arabia and its allies suspended diplomatic ties with Lebanon after the airing of comments by then information minister George Kordahi criticizing Riyadh's military intervention in Yemen.

Kordahi resigned in December in a bid to ease the stand-off.