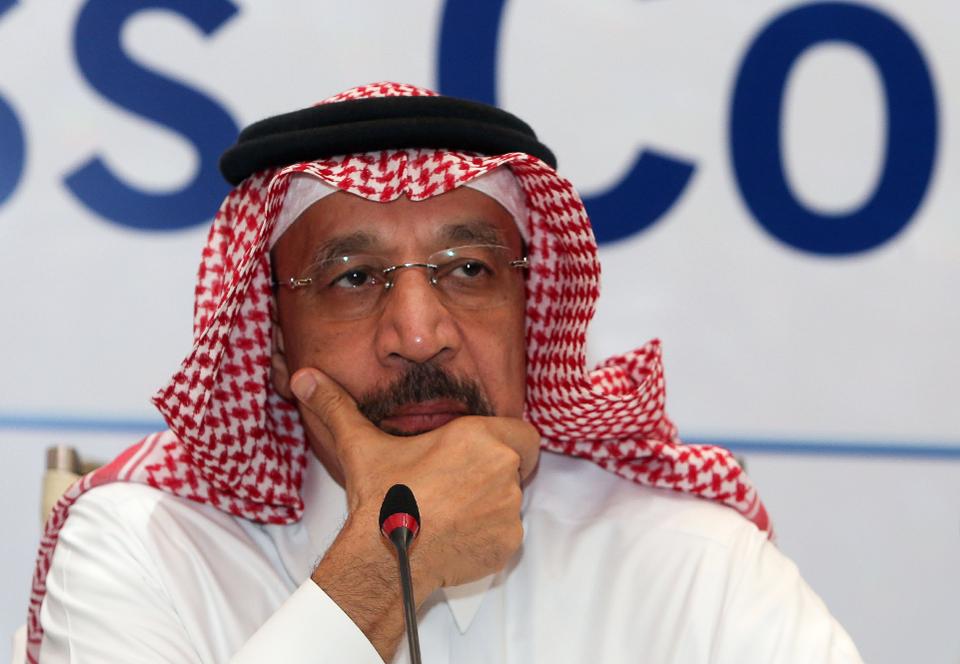 Saudi Aramco is winning thanks to US President Donald Trump’s trade war with China.
Sales of liquefied petroleum gas by the state-run producer to China — one of its biggest Asian customers — this year have already reached 90 per cent of all shipments in 2017, according to data from tanker-tracking and intelligence firm Kpler. That’s because buyers in the Asian nation are seeking alternatives to American cargoes as a trade war between the world’s two biggest economies escalates with tariffs targeting billions of dollars worth of products.
The surge in demand for LPG, used in everything from cooking to heating and petrochemical production, is also having an effect on contract prices that buyers elsewhere in Asia pay for Saudi cargoes, according to FGE. That means higher prices across the board for all customers to which Aramco supplies long-term cargoes, the industry consultant said.
“Chinese importers will definitely avoid US LPG cargoes as much as they can,” said Ong Han Wee, a consultant with FGE in Singapore. “More Saudi cargoes have been going to China after the announcement of tariffs. This has also partly lifted up the contract price.”
Saudi shipments to China have risen to 970,000 tonnes so far this year, compared with 1.08 million tonnes for the whole of 2017, according to Kpler. Buyers are turning to other sources of supply as the country slaps tariffs of 25 per cent on US cargoes of propane and butane in the midst of the trade war. The levy is expected to go into effect on July 20, said Scott Gray, a senior director at IHS Markit in Houston.
Rising prices
Saudi Aramco raised contract prices for butane to $570 a tonne for July, 23 per cent higher than in March. Propane term prices rose 16 per cent to $555 a tonne over the same period. Prices may rise further for August on healthy demand in China and India for cooking fuel and petrochemicals, according to one customer in Asia.