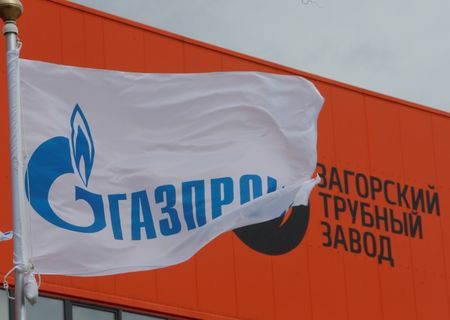 “I’m so happy his term was extended,” he told Reuters after meeting Kirill Dmitriev, the head of Russian Direct Investment Fund on the sidelines of the World Economic Forum in Davos.

Dmitriev was also one of the key architects of Russia’s deal to join OPEC’s production cuts in 2017.

Asked if he believed Russia would extend its deal to cut output in tandem with OPEC in March, Prince Abdulaziz said: “Only death will take us apart.”