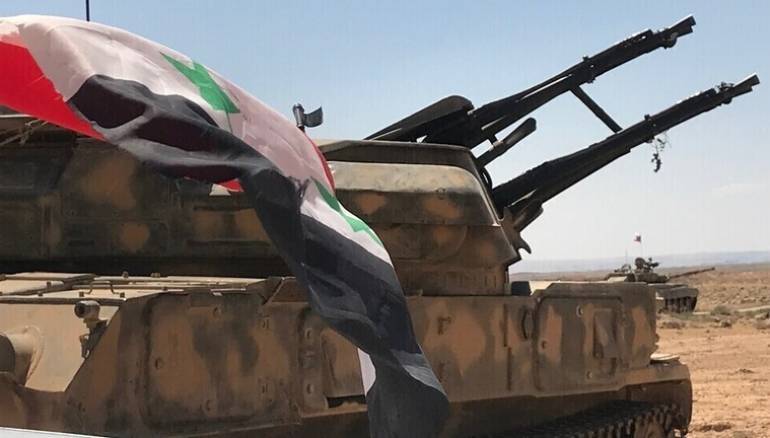 Authorities in Saudi Arabia announced on Monday that 10 alleged members of an archfoe Iran-backed terrorist cell were arrested on September 23.

Some of them are believed to have received military and field training at sites belonging to Iran’s Revolutionary Guards between Oct. 29 and Dec. 8, 2017. A spokesman for the Presidency of State Security added that the suspects had also been trained to make explosives.

“Three of those arrested had been trained in Iran while the rest were linked to the cell in various roles,” he said. The locations of the arrests were not given and identities of those arrested cannot be be revealed at this time for legal reasons, he added.

The spokesman said a cache of weapons and explosives was confiscated at a house and a farm. It included nine explosive devices, four Kalashnikov machine guns, a Heckler and Koch G3 rifle, a sniper rifle, two pistols, an air rifle, 4,620 rounds of ammunition, 18 machine gun and pistol chambers, 14 knives, and military uniforms.

Investigations are continuing into the activities of those who were arrested and to identify others they might have been working with inside and outside the Kingdom.

The presidency reiterated its determination and resolve to confront criminal schemes and arrest all who attempt to destabilize the security and stability of the Kingdom, and threaten the safety of those who live there.

Bahrain’s Interior Ministry said on Sunday it had foiled a “terrorist attack” early this year that was backed by Iran’s Revolutionary Guards.

The reports had not given a time frame. “We want to make clear that this case goes back to early 2020 and it is currently being looked into by the relevant court,” the ministry statement said.

The report by Akhar Al-Khaleej said the foiled attacks had been planned to avenge the January killing in Iraq of Iranian General Qassem Soleimani by a US drone strike.

It said security forces foiled the plot after finding an explosive device in the Badei area meant to target a visiting foreign delegation.

The newspaper said a case was being prepared against 18 accused individuals, of whom nine are now in Iran.