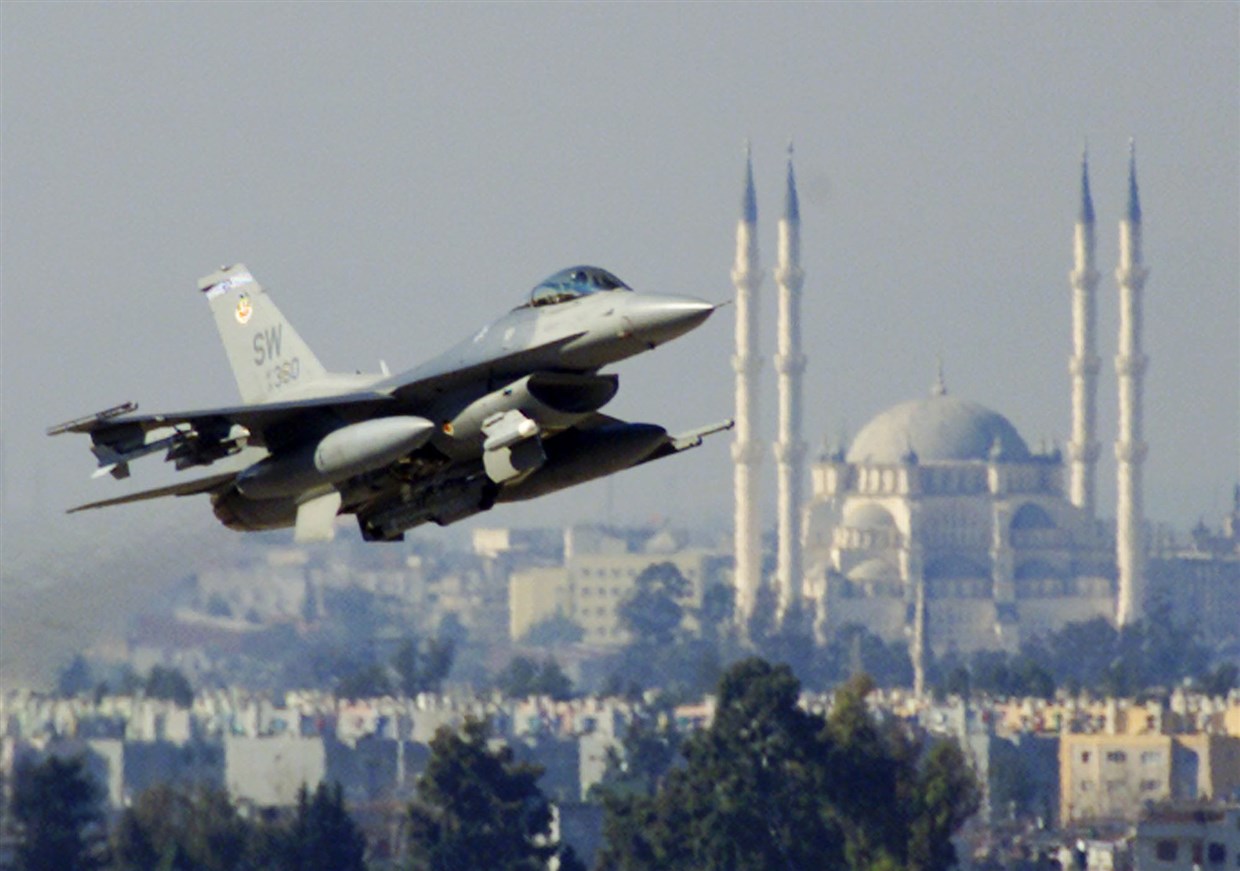 Saudi tourists shunning Turkey, under advice of US embassy

Saudis are known for their leisure travel. The coronavirus disease (COVID-19) pandemic and the resultant lockdowns have hit the global tourist industry hard.

However, with the availability of vaccinations against the deadly infection, hopes for the revival of the industry are high. Saudis are also anxiously waiting to once again explore the world and revisit their favorite destinations.

Turkey was once among the favorite destinations for Saudis, but due to security reasons, the transcontinental country will no longer be an option. Security concerns have harmed Turkey’s tourism sector and the decline in the number of tourists has worsened the country’s economic hardship.

According to figures from the Turkish Ministry of Culture and Tourism, the number of Saudi tourists visiting the country dropped significantly in August last year by more than 28 percent compared with the same period the previous year. Moreover, arrivals from the UAE also fell by almost 16 percent over the same period.

A security alert published by the US Embassy in Turkey in October said it had received credible reports of potential terrorist attacks and kidnappings against foreign nationals in Istanbul.

The US mission advised its citizens “to exercise heightened caution in locations where Americans or foreigners may gather, including large office buildings or shopping malls.” It urged US citizens to remain vigilant, avoid crowds, be aware of their surroundings, and stay alert in locations frequented by foreigners and monitor local media for updates.

BACKGROUND
A security alert published by the US Embassy in Turkey in October said it had received credible reports of potential terrorist attacks and kidnappings against foreign nationals in Istanbul.

Saudi authorities have also published several travel advisories for its citizens visiting the country this year after some were targets of theft and fraud.

Salah Salem, a Saudi teacher, told Arab News said that Turkey is a truly beautiful country, but one cannot feel safe there anymore.

“I have visited Turkey three times and was impressed by its nature. However, my 2017 visit was an awful experience. It made me exclude Turkey from my choices. I noticed that many Turkish shopkeepers began to sell their items at higher prices. When I asked a Turkish friend why that was happening, he replied: ‘Life has become difficult for the Turkish people, and these people are trying to take advantage of your existence as a tourist from a rich country.’ That shocked me,” Salem said.

He said the cab drivers have also become greedy. “The cabs are indeed equipped with digital meters, but many drivers tend to take the longer routes to take you to your destination.”

“A trip from the Sultanahmet district to Taksim Square, which is nearly 6.5 km, costs 4 liras ($0.5) by tram and 15 liras by taxi. However, some taxi drivers demand 30 liras. When you agree with them on the cost the meter will display, they never hesitate, but then take you through many roads until the digital meter shows 30 liras if not more,” he added.

Abdullah Al-Dougha, who is studying for a postgraduate degree in Arabic studies, said that he has always dreamt of visiting Turkey, but after recent reports he decided to think of other destinations.

“Why should I go to a country where media reports and official sources have stressed that tourists can lose their lives? There are many other choices and alternatives,” Al-Dougha said. He added that he is married with two children and cannot go on an adventurous trip to an unsafe country.

“My friends are all talking about Turkey as an insecure place to spend a vacation. They suggest Azerbaijan, Georgia, and Armenia as alternative tourist destinations,” he said.