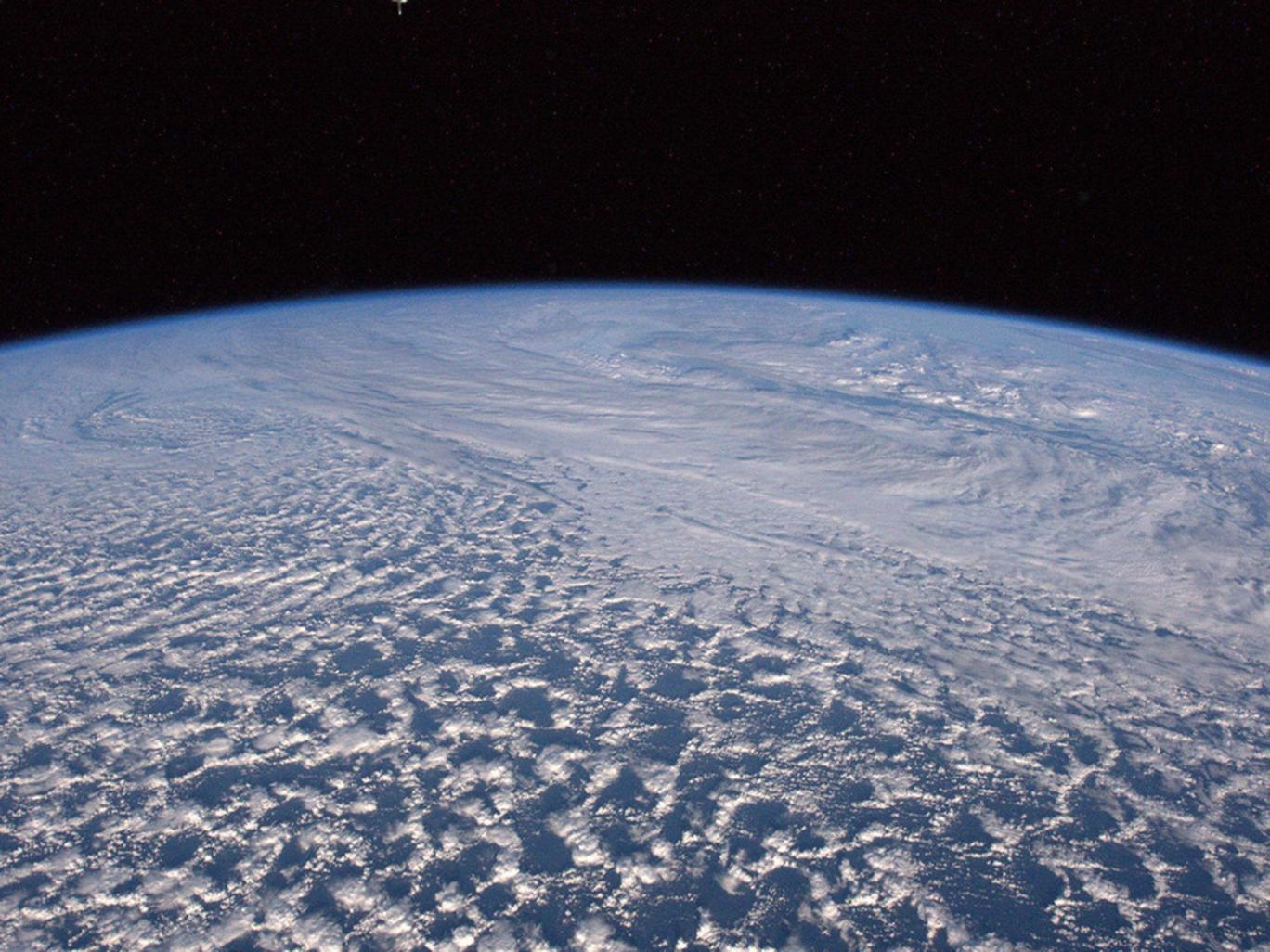 The Saudi Space Commission (SCC) is counting down to announce a set of preparatory partnerships to help propel the Kingdom’s role in the space sector, the agency’s chairman, Prince Sultan bin Salman, has revealed.

Once an integrated project proposal has been completed, it will be submitted to the Saudi government for approval and implementation, the Saudi Press Agency reported.

The announcement was made during a signing ceremony between the commission and the Local Content and Government Procurement Authority (LCGPA).

The prince said: “This agreement comes within the partnership and integration methodology adopted between government agencies to enable the space sector to fulfil the directives of King Salman to establish a space-linked integrated industry, which has become a promising sector with economic contributions.”

The joint agreement will open new horizons for development in scientific research and innovation in the space industry, depending on local capabilities, particularly youth.

The Kingdom was planning an SR8 billion ($2.13 billion) boost for its space program as part of its Vision 2030 reform plan, Reuters reported in October.

The SSC was established by a royal decree in late 2018 to stimulate space-related research and industrial activities and is led by Prince Sultan, the first Saudi astronaut to travel to space.