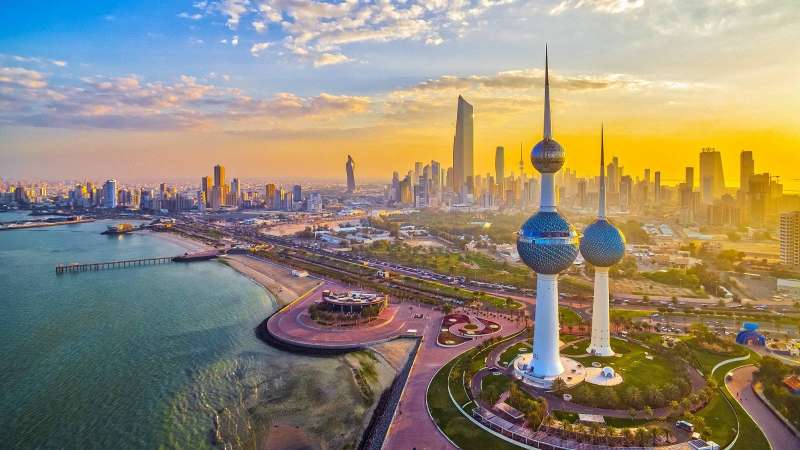 KSA had recalled Bukhari, following a diplomatic rift caused by back-then Information Minister George Kordahi who had described the war in Yemen as an aggression by Saudi Arabia and the United Arab Emirates.

The UAE, Bahrain and Kuwait followed Saudi Arabia by expelling the Lebanese ambassadors and recalling their diplomats from Beirut.

Al-Liwaa newspaper said that Boukhari had participated in a meeting between the two foreign ministers of France and KSA that resulted in a $36 million Saudi donation for humanitarian projects in Lebanon.

The daily added that the Kuwaiti ambassador will also return to Beirut in the upcoming weeks.

It said it had learned that Kuwait will intensify its contacts in the upcoming days in an attempt to restore the Lebanese-Gulf ties.

Kuwait and KSA had welcomed Tuesday a statement issued by Miqati that expressed Lebanon’s commitment to repair its ties with the Gulf.

Meanwhile al-Akhbar newspaper said that Gulf security leaders had recently visited Lebanon and discussed with political parties the border demarcation with Israel, the oil and gas file, and Yemen's war.