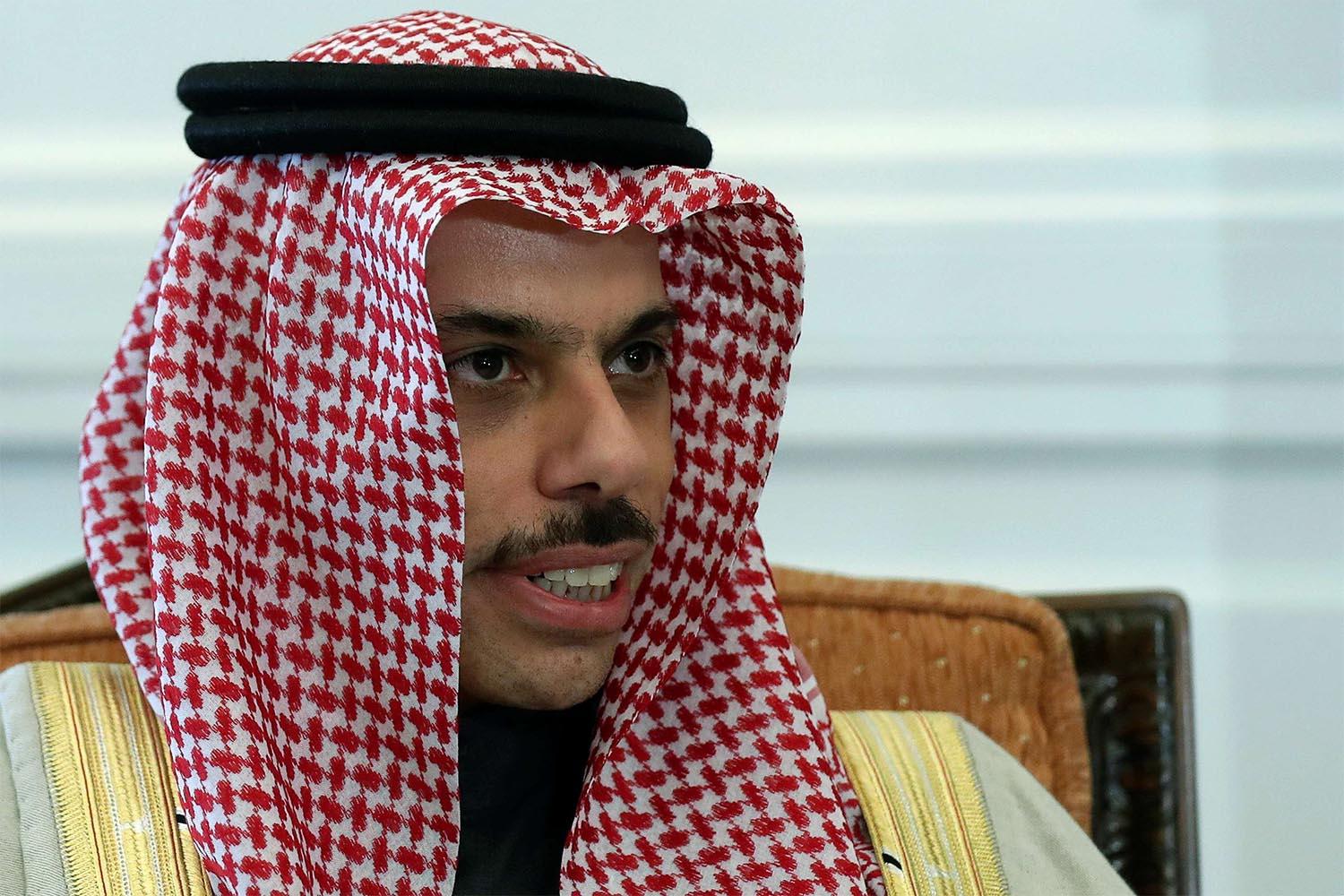 Saudi Foreign Minister Prince Faisal bin Farhan on Tuesday noted that after Lebanon’s parliamentary elections, the issue of “change” and “the issue of Hizbullah” are “in the hands of the Lebanese.”

“The Lebanese elections might be a good step, but it is too early to say that,” the Minister said in Davos.

“The Lebanese must carry out reforms to restore the state’s rule,” Bin Farhan added.

“If the Lebanese conduct reforms, we will see what we can do,” he went on to say.

He also noted that “some progress has been made with Iran, but not in a sufficient manner,” referring to his country’s ongoing rapprochement talks with Tehran.

Jordan’s Foreign Minister Ayman Safadi for his part said that efforts must be exerted to “prevent Lebanon from descending into chaos.”