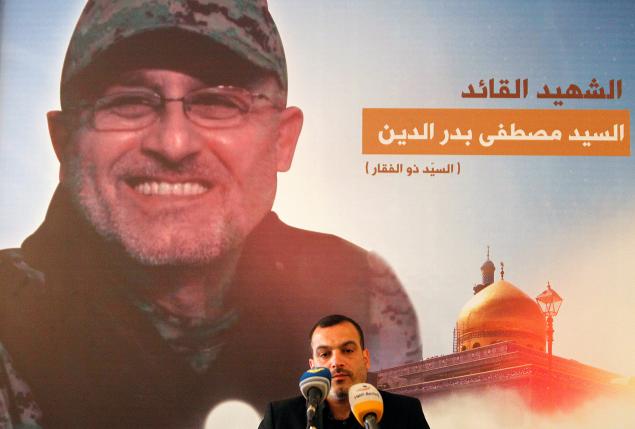 Hezbollah’s insistence on imposing its hegemony on the Lebanese state is the main cause of Lebanon’s problems, Saudi Arabia’s foreign minister said on Wednesday.

Speaking at an international conference on Lebanon marking the first anniversary of the Beirut Port explosion, Prince Faisal bin Farhan urged Lebanese politicians to confront the organization’s behavior in order to achieve the will of the Lebanese people to combat corruption and implement necessary reforms in the crisis-stricken country.

Prince Faisal added that any aid provided to Lebanon by the Kingdom depends on serious reforms being carried out while ensuring the money reaches its beneficiaries and not siphoned off by corrupt officials.

“We are concerned that the investigations into the Beirut port explosion have not yet yielded any tangible results,” the foreign minister said.

He praised the efforts of France and the international community to support Lebanon and its people, stressing the need for these efforts to be accompanied by real reforms to overcome the economic and political crises sweeping Lebanon.

Prince Faisal reiterated the Kingdom’s continuous solidarity with the Lebanese people in times of crises and challenges, and stressed Saudi Arabia’s commitment to its contributions to the reconstruction and development of Lebanon.

“The Kingdom was one of the first countries to respond to providing humanitarian aid to Lebanon after the horrific explosion that occurred exactly a year ago in the port of Beirut through the King Salman Humanitarian Aid and Relief Center (KSRelief). KSRelief continues to implement its programs in Beirut to this day,” Prince Faisal said.