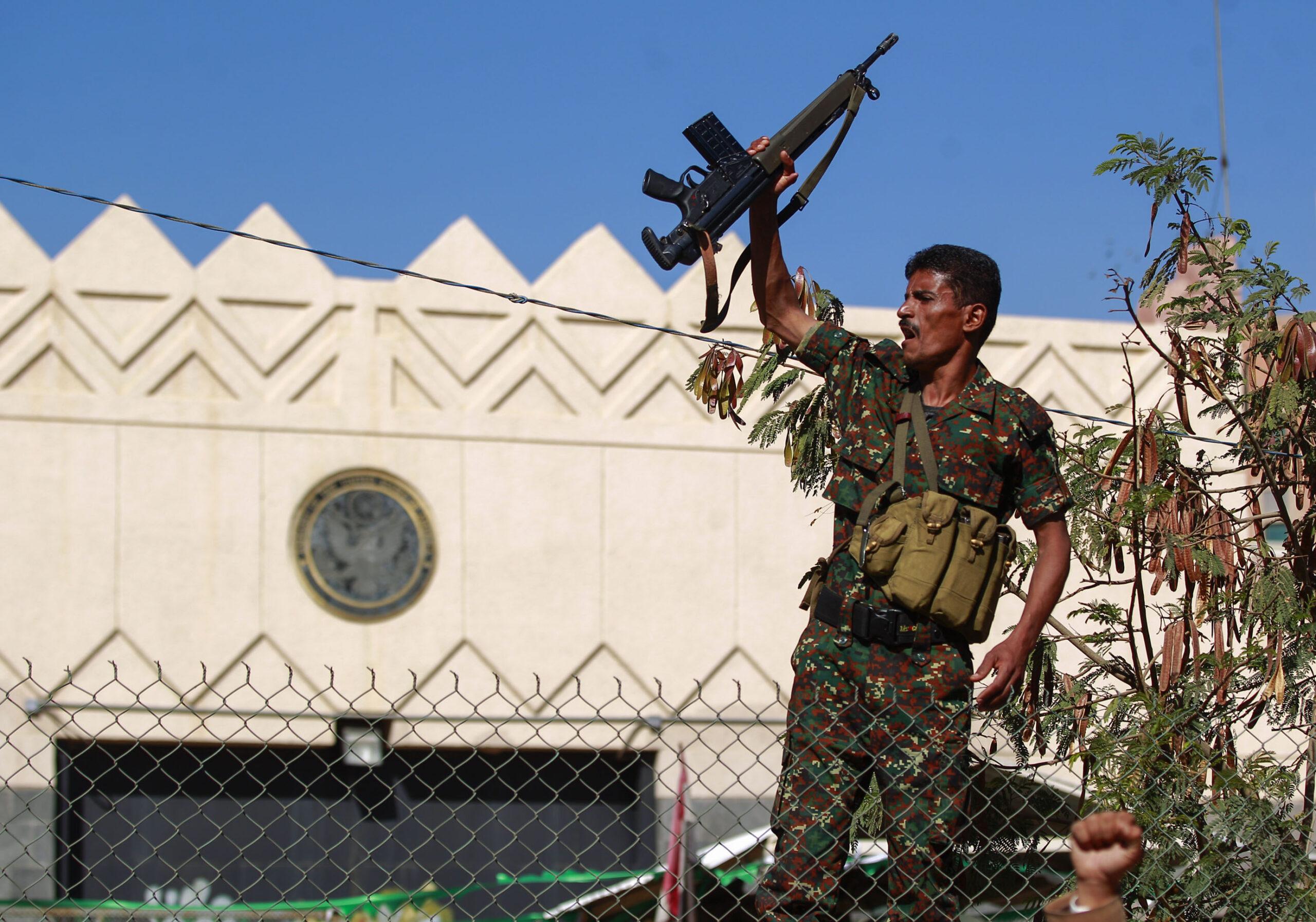 Grundberg has said he was engaging with warring parties in Yemen, where a Saudi-led coalition has been battling the Iran-aligned Houthis for seven years, to reach a truce for the holy Muslim month of Ramadan, which starts this weekend. read more

"We responded positively to his truce and we are supporting his truce proposal," the official said in a statement.

Riyadh has struggled to extricate itself from the conflict that is seen in the region as a proxy war between Saudi Arabia and Iran.

Grundberg met on Thursday with the Houthi chief negotiator in Muscat and the Saudi-backed government's prime minister in Riyadh to discuss the truce and "humanitarian measures to ease the freedom of movement of individuals and essential commodities to, from and within Yemen", his office said on Twitter.

Two sources familiar with the matter had said the U.N. proposal, backed by the United States, was for a temporary truce in exchange for allowing fuel ships to dock at Houthi-held Hodeidah port and a small number of commercial flights to operate from Sanaa airport. read more

The coalition has imposed sea and air restrictions on areas held by the Houthis, who ousted the internationally recognised government from power in the capital, Sanaa, in late 2014. The coalition intervened months later.

A nationwide ceasefire is needed to restart stalled political negotiations to end the conflict which has killed tens of thousands and left 80% of Yemen's population reliant on aid.

"We want to create a positive and dynamic atmosphere to push the Yemenis towards peace ... There can be no peace without a dialogue with the Houthis," said the Saudi official, whose country is hosting allied Yemeni parties in Gulf Cooperation Council-sponsored talks in the kingdom.

The Houthis shunned the talks for not being in a "neutral country". read more