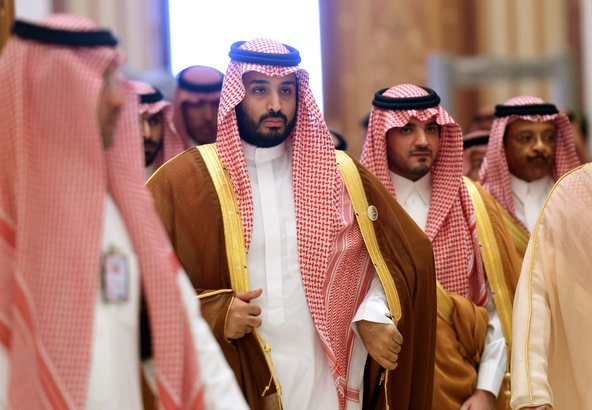 Saudi Arabia’s powerful deputy crown prince and defense minister, Mohammed bin Salman has landed in the United States for meetings today with US President Barack Obama and high-ranking US officials. Talks will cover regionals issues, including Syria, Yemen, Iran and the Islamic State. The visit will also include a meeting with UN Secretary-General Ban Ki-moon to put to rest a diplomatic furor over the United Nations’ blacklisting — subsequently reversed — of Saudi Arabia for alleged crimes against children in its war in Yemen.