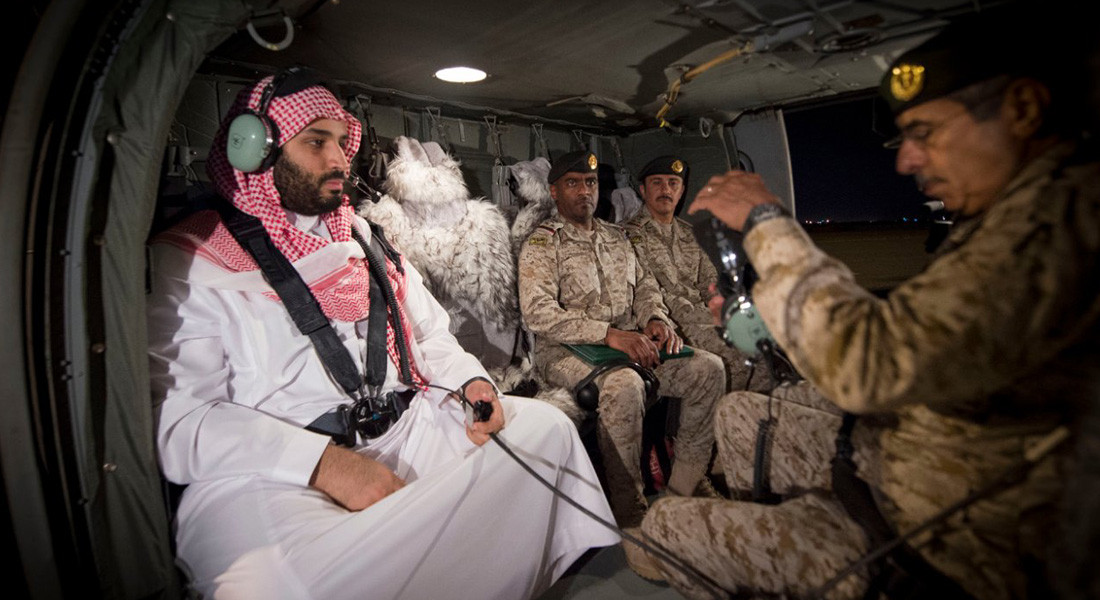 Saudi Arabia’s powerful crown prince said the kingdom’s anti-corruption crackdown was needed to meet budget targets, comparing the purge to chemotherapy in an interview with the Washington Post published on Wednesday.

Authorities rounded up dozens of princes, top officials and businessmen in November on Prince Mohammed bin Salman’s orders, with many confined and interrogated at Riyadh’s glitzy Ritz-Carlton Hotel.

Most detainees, including global investor Prince Alwaleed bin Talal, were released after being exonerated or reaching financial settlements with the government, which says it arranged to seize more than $100 billion through such deals.

The huge sum, if it is successfully recovered, would be a big financial boost for the oil-dependent nation, which has seen its finances strained by low crude prices. The state budget deficit this year is projected at 195 billion riyals ($52 billion).

“You have a body that has cancer everywhere, the cancer of corruption. You need to have chemo, the shock of chemo, or the cancer will eat the body,” Prince Mohammed told the U.S. newspaper.

“The corrupted princes were a minority, but the bad actors got more attention. It harmed the energy of the royal family,” he said.

Critics decry the campaign as a shakedown and power play by the 32-year-old heir to the throne, who is aiming to wean Saudi Arabia off reliance on oil revenues and modernise the deeply conservative kingdom by sponsoring public concerts and lifting bans on cinemas and women driving.

Only a handful of specific allegations against those detained in the corruption crackdown have been revealed. Details of the financial settlements are also being kept secret, and Reuters has been unable to verify the government’s gross estimate.

The attorney general has said 56 people remain in custody. They are believed to have been moved to prison after refusing to admit wrongdoing and may end up in court.

Prince Mohammed said in the interview he maintains support from the royal family despite internal divisions that have occasionally spilled into public, such as when 11 princes were arrested last month for allegedly protesting against the government cutting payment of their utility bills.

His ambitious reform agenda, which is popular with much of Saudi Arabia’s burgeoning youth population, faces resistance from some of the old guard more comfortable with the kingdom’s traditions of incremental change and rule by consensus.