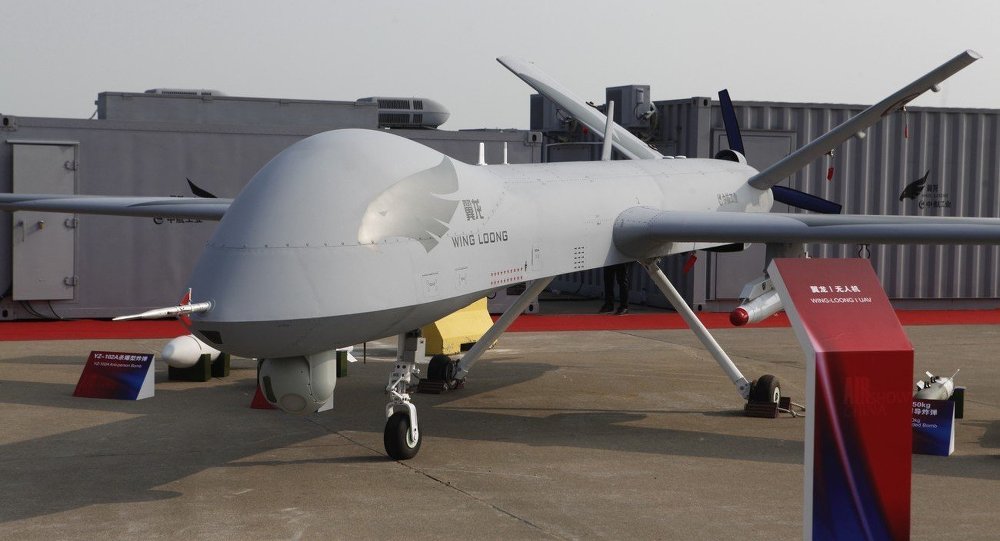 The KACST did not provide further details of the agreement, which was one of several announced during a visit by King Salman bin Abdulaziz al-Saud to China aimed at developing a strategic relationship between the two countries.

Ali Mohammed al-Ghamdi, the CEO of the Taqnia Aeronautics Company, a subsidiary of the Saudi technology development organisation Taqnia, has previously stated on Twitter that an agreement has been signed with China Aerospace Long-March International (ALIT) to manufacture members of the CH family of UAVs in Saudi Arabia. He said the Saudi-made UAVs would be for both military and civilian purposes and would be marketed to other countries in the region.

ALIT promotes CASC products, including the CH series of UAVs, to foreign customers.

Saudi Arabia confirmed during the induction ceremony for the Royal Saudi Air Force's (RSAF) new F-15SA multirole fighters in February that it already has Chinese UAVs in service.

A photograph emerged from the event showing what appeared to be a more sophisticated version of the CASC CH-4 medium-altitude long-endurance UAV than the one previously displayed by the Iraqi military. It had a bulge on top of its nose that could accommodate a satellite communications antenna and was displayed with what appeared to be AR-1 laser-guided missiles and FT-9 guided bombs, which are both CASC products that are also used with Iraq's CH-4s.

CASC unveiled the larger CH-5 during Airshow China in November 2016. The company's promotional information states that it has a maximum take-off weight of 2,600 kg with a 900 kg payload, and an endurance of 30 hours when not carrying weapons.