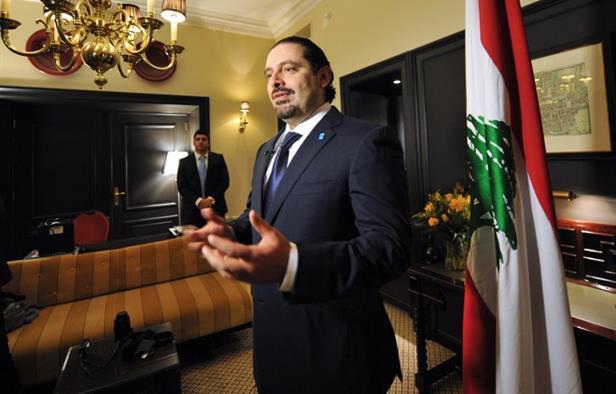 BEIRUT – Saudi Arabia has taken action against the Hariri family’s Saudi Oger business conglomerate after its failure to pay employees, according to a Jeddah-based daily.

Okaz newspaper reported Monday that the Saudi Labor Ministry formed a committee to resolve the issue of late payments, which has controversially left employees of the company—Saudi Arabia’s second-largest construction contractor—without their salaries for the past four months.

“The ministry has taken a collection of measures with relevant authorities to hold the company accountable,” a source told the Saudi newspaper.

The source added that Saudi authorities have “cut a number of [government] services for the company, at the forefront social security provision, and the services of the Directorate General for Passports.”

According to Okaz, the move comes after Saudi employees of the company—which is under the chairmanship of Future Movement leader Saad Hariri—filed complaints that they had not received their salaries for four months, causing them financial hardships.

One of the affected Saudi employees, Sayar Shammari, told the newspaper that Saudi Oger first justified the salary problems on Saudi Arabia’s budget cuts, blaming Riyadh for not paying it for completed contracts.

“The [company] then declared that it does not have money… in light of the withdrawal of many projects it was commissioned to implement,” the engineer explained.

Okaz reported that a senior Saudi Oger official issued an internal memo promising that the beleaguered company would pay a month’s salary to all employees within a week of mid-February; however the promise was not honored.

The memo also stipulated that the delayed salaries would be provided for in regular installments starting from March, but, once again, the money has yet to be distributed, according to the newspaper.

Other reports of Saudi Oger’s financial problems have emerged in recent weeks, with a state-owned French broadcaster saying in late February that French nationals had not been paid in months.

Radio France International (RFI) reported that the company’s woes were due to “mismanagement,” saying the Hariri family’s business empire was “ready to fall apart.”

“They are laughing at us,” one of the French employees told the outlet, in reference to the senior managers of the company.

The burgeoning crisis in Saudi Oger even promted France’s envoy to Saudi Arabia to send a letter to Saad Hariri “asking him to resolve the cases of French staff who had not been paid for four months,” according to reports in both Reuters and RFI.

Previous Let’s Move Security into the Home!
Next Is the Muslim Brotherhood a terrorist organization or a firewall against violent extremism?