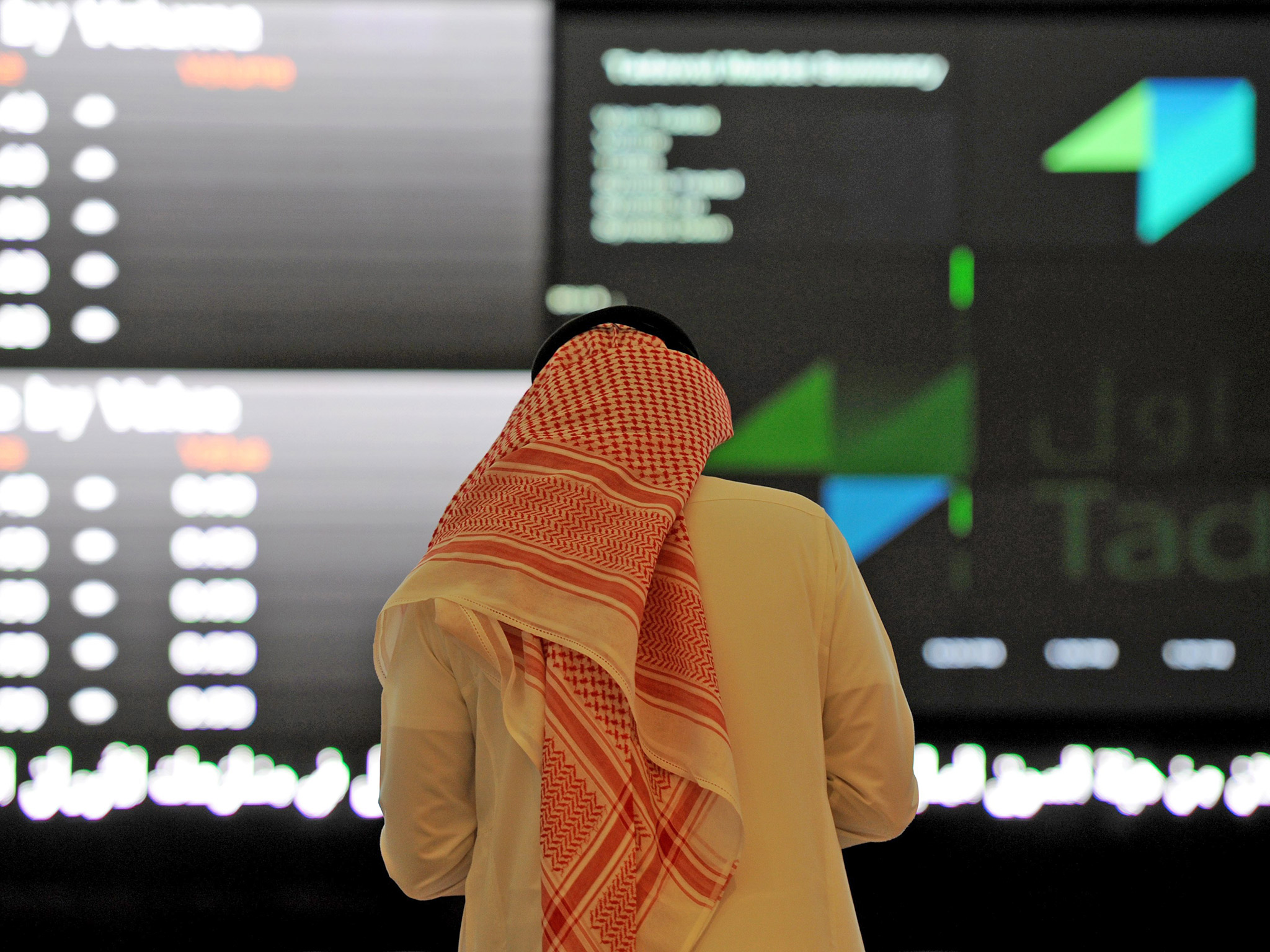 Saudi Arabia is considering a more expansionary budget than planned for 2018, Finance Minister Mohammad Al Jadaan said, as authorities seek to support an economy struggling under the weight of austerity cutbacks.

“If it didn’t happen in one department then it is just a technical issue that they need to deal with in their budget, and we are looking at it actually, because I’ve heard this.””

The biggest Arab economy contracted two quarters in a row this year after the kingdom cut its crude output to support prices. Growth in non-oil industries was too slow to pick up the slack as Saudi Arabia struggles with the impact of spending cuts. The drive to repair public finances is part of a larger program to overhaul an economy too dependent on oil. The plan includes selling stakes in state assets, including oil giant Saudi Aramco, creating the world’s biggest sovereign wealth fund as well as balancing the budget by 2020.

The International Monetary Fund told Saudi officials this year that they can afford to slow down the pace of austerity to avoid crippling growth.

“They are saying you don’t need to do what you need to do in two years or three years, relax it,” Al Jadaan said. “We are doing that.”

The drop in oil prices in 2014 caused Saudi Arabia’s budget deficit to balloon to more than 15 per cent of gross domestic product. To finance the shortfall this year, the kingdom raised more than $20 billion from international bond and sukuk sales.

“We will maintain the local market issuance just to make sure we are developing the debt market,” he said.

Future international sales “are not limited to US dollars, but today we don’t see the need to do anything but US dollars,” he said. “There is significant demand on Saudi papers and we just need to make sure we issue at the right price.”

The government is still planning a further round of subsidy cuts later in 2017, he said. Officials propose to start a cash transfer program called the Citizen’s Account before the cuts to compensate Saudis for the impact on their pockets, he said.

Energy and utility subsidies have long been regarded as a key part of a social pact between the Gulf region’s absolute rulers and their citizens. But with oil prices down more than 50 per cent since 2014, governments are looking for ways to save money.

In 2016, the kingdom ordered cuts to allowances for state employees before reversing the decision in April after a surge in public grumbling. King Salman later ordered the payments returned retroactively after his son was named Crown Prince.

Al Jadaan, seeking to dispel rumours that employees have not received their payments, said the money was given back.

“If it didn’t happen in one department then it is just a technical issue that they need to deal with in their budget, and we are looking at it actually, because I’ve heard this,” he said. “But generally I could tell you that it has, the majority has been paid, including the back-dating of allowances.”

The impact of the decision on the budget will be “very negligible” as the additional cost was made up for by extra efficiency in spending, he said. Reducing the government wage bill “will continue to be a goal,” but rather than cutting salaries, the government will rely on hiring fewer people to replace those who have retired, he said.

The government is also saving “a significant amount” of money by not paying the annual raise that civil service employees are typically guaranteed, equal to roughly 3 per cent of the wage bill each year, Al Jadaan said.

“We suspended it last year,” he said. “That is still suspended.”