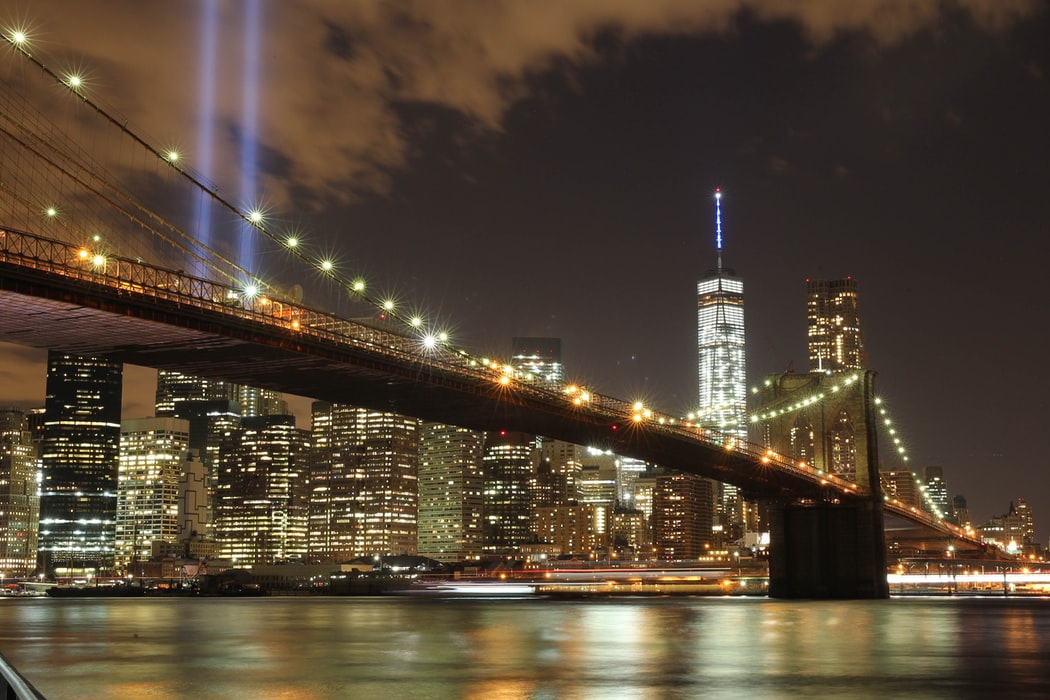 Saudi Arabia welcomed on Wednesday the release of classified documents relating to the Sept. 11, 2001 attacks in the United States.

Its U.S. embassy said in a statement that "any allegation that Saudi Arabia is complicit in the September 11 attacks is categorically false".

U.S. President Joe Biden on Friday ordered the Department of Justice to review documents from the FBI's probe into the Sept. 11, 2001 attacks for declassification and release.

Family members of victims of the Sept. 11 attacks asked a U.S. government watchdog on Thursday to investigate their suspicions that the FBI lied about or destroyed evidence linking Saudi Arabia to the hijackers.

Saudi Arabia has said it had no role in the hijacked plane attacks.

The embassy said that Saudi Arabia has called for the release of all materials related to the United States' investigation of the attacks.

"As past investigations have revealed... no evidence has ever emerged to indicate that the Saudi government or its officials had previous knowledge of the terrorist attack or were in any way involved in its planning or execution," the embassy added.