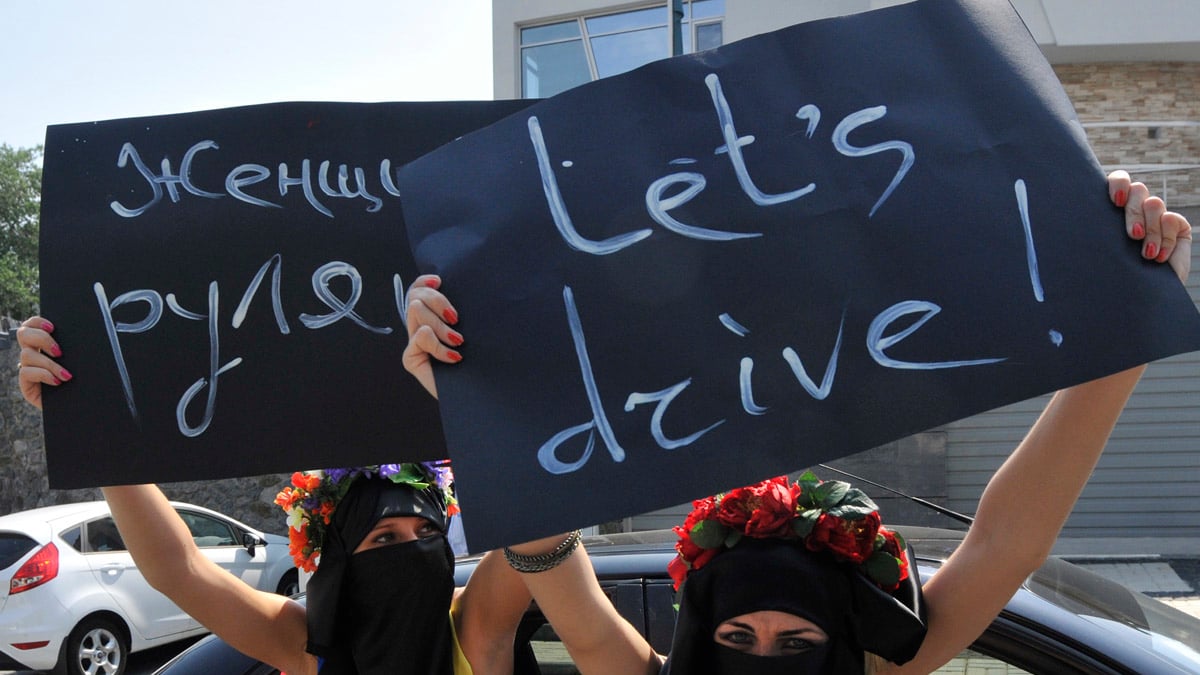 Three women’s rights activists were arrested in Saudi Arabia Thursday, allegedly because of their work as advocates for human rights, an organization that monitors arbitrary arrests in the Sunni Muslim Kingdom claimed.

Loujain al-Hathloul, a 28-year-old social media figure, Aziza Al-Yousef, a 60-year-old mother of five, and Eman Al-Nafjan, a university professor and popular blogger, are all being held in custody in Saudi Arabia since Thursday night, according to Prisoners of Conscience, an organization that tracks arrests in that country.

It is unclear exactly where the women are being held, if they have been charged yet, or when they will be released. The detentions come as Saudi Arabia promotes an image of a more tolerant and open country while granting some rights to women—such as attending public concerts and movie theaters, as well as the right to drive.

Al-Hathloul and Nafjan have both been arrested in previous years for violating Saudi Arabia’s ban on women drivers.

“This group was targeted mainly because they advocate for human rights, and some of them advocated for Saudi women’s rights, the same rights that the people in power are claiming to be giving to women gradually,” Prisoners of Conscience told Newsweek. “Others are advocating human rights in general and were trying to uncover the violations committed in the Kingdom of Saudi Arabia.”

Some analysts said that the arrests are a part of Crown Prince Mohammed bin Salman’s attempts to silence prominent activists who criticize the royal family.

“These arrests prove that MBS [Mohammed bin Salman] is not a reformer,” Ali al-Ahmed, director of the Washington D.C.–based Gulf Institute, told Newsweek. “The Western supporters of MBS should be ashamed today.”

Representatives of the Saudi government did not respond to requests for comment in time for publication.