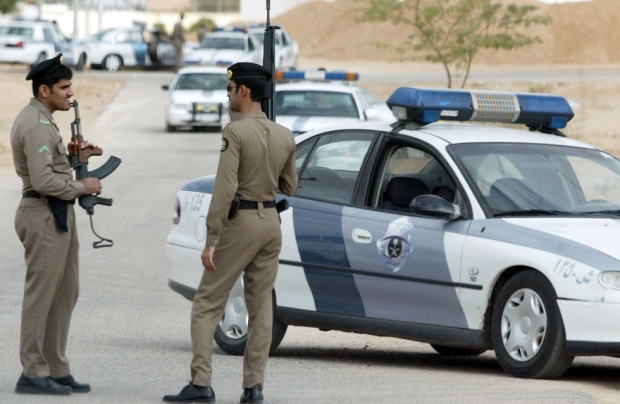 The Levant News — Saudi security forces have arrested a Shia preacher in the east of the kingdom, charging that he “glorified” Lebanon’s Iran-backed militant group Hezbollah online, a newspaper reported on Tuesday.

Hussein al-Radi was arrested after Gulf Arab states declared Hezbollah a “terrorist” group earlier this month and brought in tough new measures against anyone supporting it.

“This is after he glorified the terrorist group Hezbollah and insulted the kingdom in a video clip,” the report said.

Radi “also broke previous pledges he had made after defending the terrorist Nimr al-Nimr following his execution,” it added.

Nimr, another Shia cleric from Eastern Province, was a driving force behind protests that began in 2011 among the Shia minority in Sunni-majority Saudi Arabia, who complain of marginalisation.

He and three other Shias were in a group of 47 people executed on 2 January for “terrorism.”

The newspaper quoted a security source as saying authorities had “met with patience” a number of violations Radi had allegedly made.

“But he continued to incite the public, taking advantage of the mosque platform to breach regulations.”

Other Gulf states have also taken measures against alleged Hezbollah supporters since the terror blacklisting.

Bahrain announced it had deported several Lebanese residents for alleged links to the group.

A Kuwaiti newspaper reported on Monday that authorities there had taken similar action against 11 Lebanese and three Iraqis.

And the United Arab Emirates has reportedly put seven people on trial for allegedly forming a cell linked to Hezbollah.

Previous The Compulsion of Water Cooperation
Next ISIS Attacks on Brussels airport, metro kill at least 34