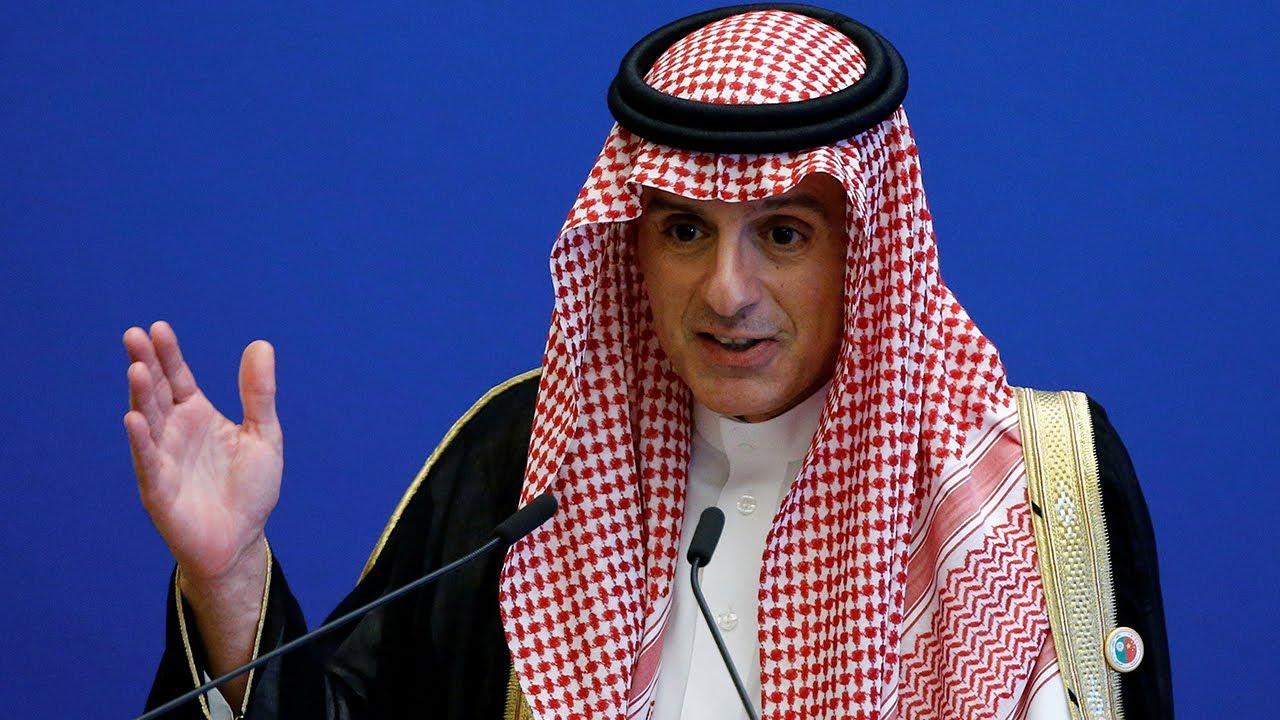 Adel Al-Jubeir was appointed as envoy for climate affairs as part of a host of royal decrees issued on Sunday, the Saudi Press Agency reported.

Al-Jubeir will keep his Minister of State for Foreign Affairs portfolio and member of the Council of Ministers status.

Abdulrahman bin Ahmed bin Hamdan Al-Harbi was appointed as the Kingdom’s ambassador to China and was relieved of his former position as governor of the General Authority for Foreign Trade.

Other royal decrees include:

Abdul Rahman bin Suleiman Al-Siyari is appointed as a member of the Shoura Council.

Maj. Gen. Mohammed Al-Bassami is promoted to the rank of Lieutenant-General and appointed director of the General Directorate of Public Security.

Ahmed bin Abdulaziz bin Ibrahim Al-Issa is appointed as director of the General Directorate of Investigation.

Tariq bin Abdulaziz bin Abdulrahman Al-Faris is appointed as an advisor to the Secretariat of the Council of Ministers.

Khalid bin Muhammad bin Abdul Rahman Al-Salem is appointed as chairman of the Royal Commission for Jubail and Yanbu.

Dr. Tawfiq bin Fawzan Al-Rabiah is relieved of his post as chairman of the board of directors at the Saudi Food and Drug Authority, and is replaced by Fahad Al-Jalajel.