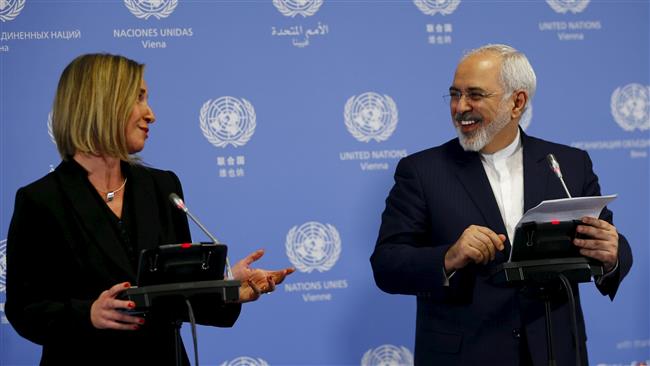 THE LEVANT NEWS — Sanctions imposed on Iran over its nuclear program are lifted following confirmation of Tehran’s commitment to​ the Joint Comprehensive Plan of Action by the International Atomic Energy Agency.

Mogherini read out a statement in English which was subsequently read out by Zarif in Persian.

“As Iran has fulfilled its commitments, today, multilateral and national economic and financial sanctions related to Iran’s nuclear program are lifted in accordance,” read the statement. “All sides remain firmly convinced that this historic deal is both strong and fair, and that it meets the requirements of all.”

“This achievement clearly demonstrates that with political will, perseverance, and through multilateral diplomacy, we can solve the most difficult issues and find practical solutions that are effectively implemented,” it added. 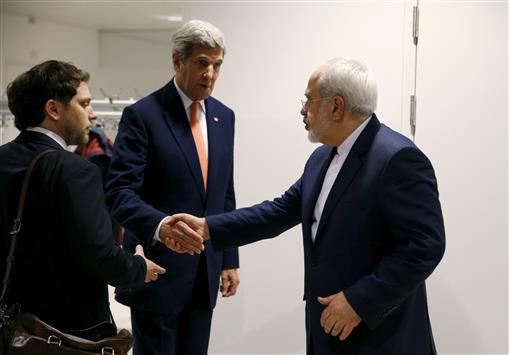 US Secretary of State John Kerry, also present in Vienna, confirmed the IAEA’s report, saying that “The US sanctions-related commitments… are now in effect.”

Kerry said the United States would “immediately” remove sanctions imposed on Tehran, “expanding the horizon of opportunity for the Iranian people.”

Iranian President Hassan Rouhani responded to the announcement by hailing the Iranian nation in a tweet for the “glorious victory.”

Earlier on Saturday, IAEA Director General Yukiya Amano announced that Iran had taken the “necessary preparatory steps to start the implementation of the Joint Comprehensive Plan of Action (JCPOA).”

Meanwhile, US President Barack Obama signed an executive order for the removal of sanctions on Iran, the White House announced.

Iran and the five permanent members of the UN Security Council – Britain, China, France, Russia and the United States – plus Germany finalized the JCPOA in Vienna, on July 14, 2015.

Under the JCPOA, limits are put on Iran’s nuclear activities in exchange for the removal of sanctions against the Islamic Republic.