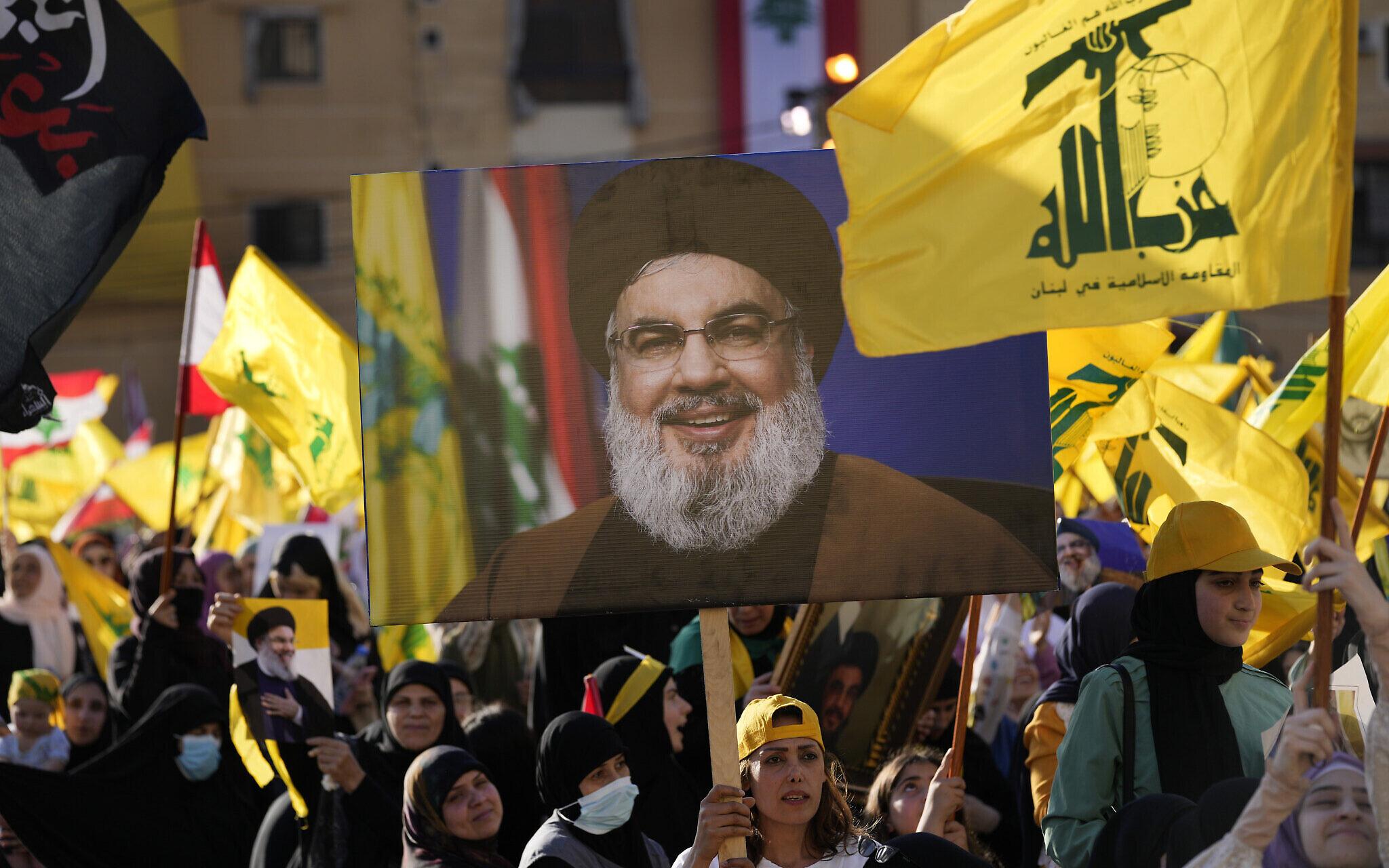 Sami Gemayel lashes out at Nasrallah as self-designated president

“He is ensnaring Lebanon’s people in a new adventure whose price they might pay without taking their permission,” Gemayel tweeted, referring to Nasrallah’s threatening of Israel with military escalation if a future deal over the disputed maritime border does not come in Lebanon's favor.

Apparently addressing President Michel Aoun and PM-designate Najib Mikati, Gemayel added: “As for you, where are you? What are you fighting over? Over which presidency and over which government?”

“Restoring sovereignty remains the core cause. Without it there can be no state for you to compete over its posts,” Gemayel warned.

In a televised speech on Wednesday, Nasrallah said that Lebanon should be able to extract oil and gas in Lebanese waters. He warned that sending unarmed drones over the Karish gas field in the Mediterranean earlier this month was "a modest beginning to where the situation could be heading.”

"If we go to war, we might impose our conditions on the enemy," Nasrallah said, adding that if the Americans "don't give us our rights that are demanded by the state and if you don't allow companies to extract (oil) God knows what we will do. We will turn over the table in the face of the world."

Noting that there are sides that want to “destroy the country” and to “see people standing in queues and killing each other out of hunger,” Hezbollah’s leader said “threatening with war and going to war would be more honorable than what the enemy wants for us.”