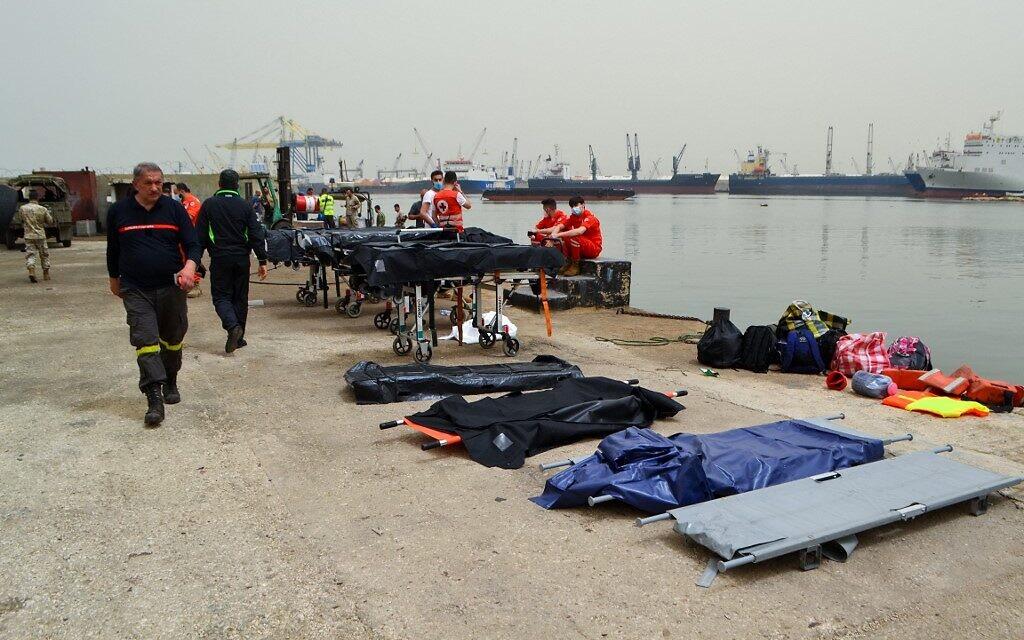 Ex-PM Saad Hariri on Sunday described testimonies by survivors of a migrant boat that capsized off Tripoli as “dangerous,” demanding a swift probe, after some of those who were on the boat accused the Lebanese navy of deliberately sinking their vessel.

“When the Lebanese citizen reaches the extent of resorting to death boats to escape from the state’s hell, this means that we have become in a fallen state. With the tongues of its victims, Tripoli is today declaring this fall,” Hariri tweeted.

“The testimonies made by the victims of the death boat are dangerous and we will not accept that they be buried in the city’s sea. A swift probe is needed to unveil circumstances and identify responsibilities, or else we will have other words,” Hariri warned.