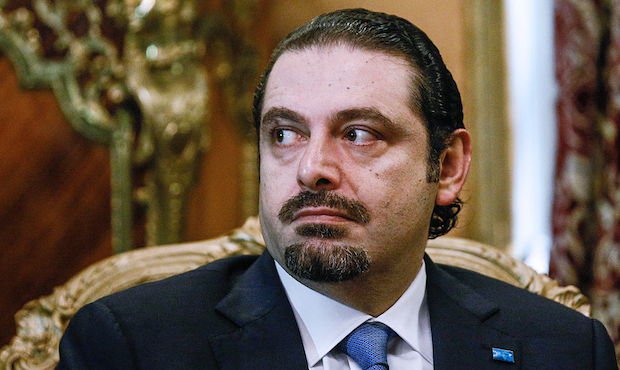 Al-Mustaqbal Movement leader ex-PM Saad Hariri announced Monday after Lebanon’s parliamentary elections that the country is before “a new crossroads.”

“The elections ended and the country is before a new crossroads. Real victory is the introduction of new blood into political life,” Hariri said in a tweet.

“Our decision to withdraw (from elections and political life) was correct. It shook the structures of political dysfunction and it does not mean that we have given up our responsibilities,” the former premier added.

“We will remain where we are, carrying Rafik Hariri’s dream and opening our hearts and houses to people. We ask God to protect Lebanon,” Hariri went on to say.

His remarks come shortly after independents, including those from the 2019 protest movement, scooped up a significant number of seats in the new parliament, a major achievement considering they went into the vote fragmented and facing intimidation and threats by entrenched mainstream parties. Their showing sends a strong message to ruling class politicians who have held on to their seats despite a devastating economic collapse that has plunged the majority of the country into poverty.