The United States and the European Union will use the case of Alexey Navalny – Russia’s prominent opposition figure who has been detained upon his return to Moscow from Germany – as an additional pressure on the Kremlin.

By Nikola Mikovic
Sanctions against Russia will grow, even if Russian authorities eventually release the anti-corruption campaigner who has been jailed over alleged violations of his 2014 suspended prison sentence for embezzlement.

Restrictions that the West constantly imposes on Moscow are part of the ongoing New Cold War. The arrest of Navalny will serve the Western leaders as just another instrument against Russia. According to reports, a day after the opposition political has been arrested, the New York City authorities have completely disconnected all city telephone lines of the Russian Consulate General in New York.

Gazprom
In addition to that, the United States slapped sanctions on a Russian ship involved in the construction of the Nord Stream 2 natural gas pipeline that would bring Russian energy to Germany. Such an action, according to Russian energy giant Gazprom, suggests that there is a risk that the project could be suspended or even cancelled, now that that only six percent of the pipeline, or about 150km (93 miles), remains to be completed.

Traditionally, Moscow’s responses to Western sanctions and humiliations are rather soft and limited, which is not surprising given that Russia is a defeated country since it lost the Cold War. Thus, the United States, under Joe Biden, will keep pressuring Russia demanding from Moscow to release the 44-year old anti-corruption activist.

The Kremlin is quite aware that Navalny’s release would mean his de facto victory over the system. At the same time, it would mean that Moscow has succumbed to the Western pressure which, in the eyes of the EU and the US, would be a clear demonstration of yet another Russian weakness.

On the other hand, the longer the Navalny charade goes on, the more people in Russia will become tired of President Vladimir Putin simply because he has been in power for too long. That, however, does mean that Navalny has a potential to replace the 68-year old leader.

In a poll published by the independent Levada Center in December, almost half of respondents said they either believed Navalny had staged his poisoning or that it was a “provocation” carried out by Western intelligence agencies. Just 15 percent said they thought the Russian government had tried to eliminate a political opponent. 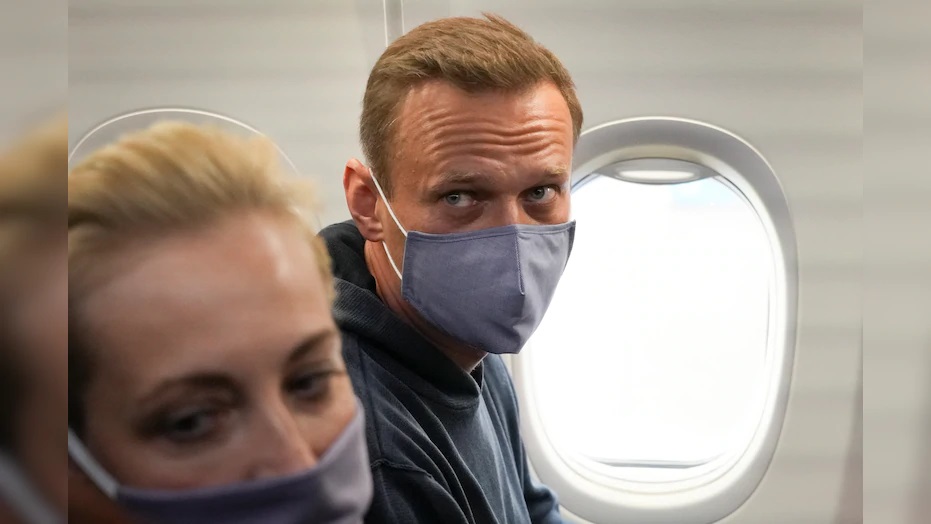 Indeed, it remains unclear how would Putin benefit from killing a relatively unpopular opposition figure whose approval ratings are low – between two and five percent. Putin’s popularity, on the other hand, remains high despite Western sanctions and the economic difficulties in Russia caused by the COVID-19 pandemic.

Vladimir Putin
Recently, Russian leader took a dip in freezing water on Tuesday to mark the Orthodox Christian feast of the Epiphany. Such a performance is nothing new. In the past Putin was seen riding a bear, saving people from wild Siberian tigers, taking a flight in fighter jets, riding a motorcycle, taking a dive in submarines and showing off his black belt judo skills. Thus, he is a typical post-modern politician who cares primarily about his approval ratings.

Navalny is also hungry for publicity. Before the alleged poisoning last summer, he was a relatively unknown figure in the West. Now he is in all mainstream news. Still, in Russia he is more known as an anti-corruption campaigner than as an opposition politician.

That is why there are speculations that some powerful structures within Russian ruling elite – oligarchs or security apparatus – rather than Putin, aimed to eliminate Navalny from the country’s political life.

As the Kremlin leader pointed out, if the Russian special services had wanted to poison Navalny, they would have taken it to the end. In other words, what happened to him in August 2020 was likely a warning.

Now that he has returned to Russia, the Kremlin will have to find another way to deal with its critic. One thing is for sue – a dead Navalny would become another “martyr” and a “victim of the regime”, and that is the last thing that Vladimir Putin needs.