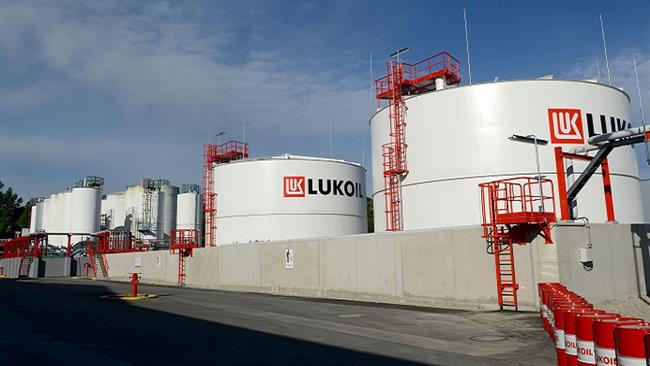 Russian oil producer puts Iran plans on hold due to threat of U.S

Lukoil, Russia’s second biggest oil producer, said on Tuesday it had decided not to go ahead with plans to develop projects in Iran at the moment due to the threat of U.S. sanctions, a company official said.

The United States plans to impose new sanctions on Iran after pulling out of a 2015 agreement between Iran and major world powers to limit Tehran’s nuclear ambitions.

“Considering the latest developments, I guess, it’s too early to say what our plans (about Iran) will be. For the moment, basically, we have everything on hold,” the official told a conference call which followed publication of Lukoil’s first-quarter results on Monday.

Lukoil said on Monday its first-quarter net profit rose to 109.1 billion rubles ($1.8 billion), up 75 percent on the previous year with the help of rising oil prices.

The official said that company’s focus remained on its domestic business. “We don’t plant to do anything material on the international M&A side,” he said.

Lukoil has been in talks with Iran over development of Abe Timur and Mansuri oilfields.