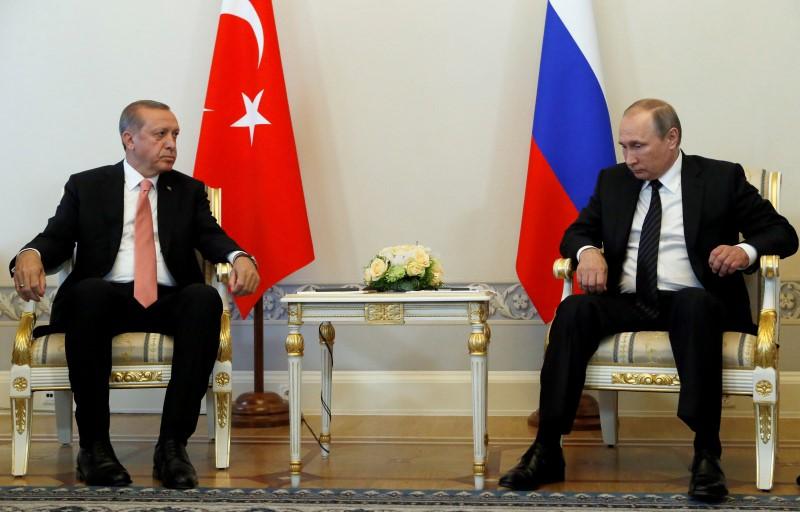 Russia-Turkey to coordinate US pullout from Syria

Turkish President Tayyip Erdogan told reporters on Tuesday that he will most probably meet with Russian President Vladimir Putin to discuss U.S. withdrawal from Syria.

He did not disclose the timing of the meeting. Turkey’s Foreign Minister Mevlut Cavusoglu will travel to Russia in the coming days to discuss the same issue, broadcaster CNN Turk quoted him as saying on Tuesday.

On Monday, Erdogan’s spokesman said Turkey would increase coordination with Russia in Syria following the U.S. decision to withdraw.

Fears still loom over US sanctions on Yemen