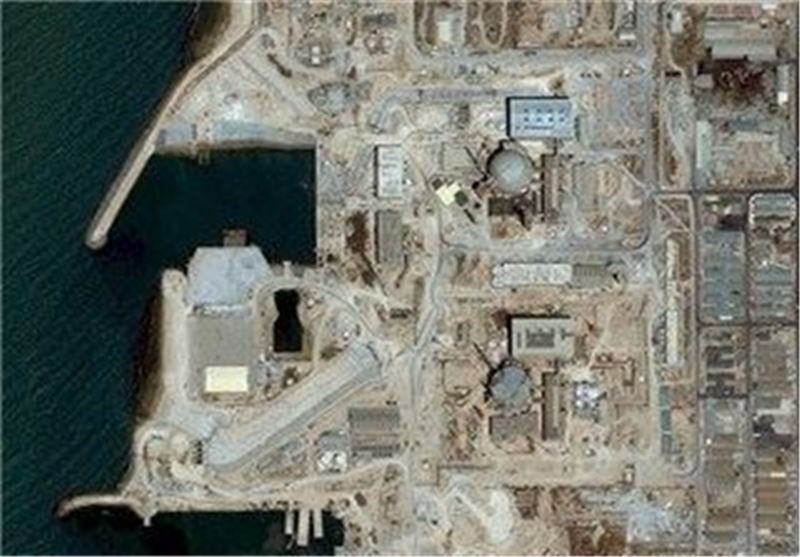 Rosatom said that the construction and installation work phase was started on March 14.

Representatives of the Russian general contractor participated in the official ceremony.

In November 2014, Nuclear Power Production and Development Company of Iran (NPPD) and Russia’s Atomstroiexport signed two contracts for the construction of units 2, 3 of Bushehr-2.

The total capacity of two units of WWER-1000 (Water-Water Energetic Reactor) will be 2,100 megawatt.

Back in September 2016, Iran and Russia started the construction of the second unit of the Bushehr nuclear power plant in a ceremony attended by the head of the country’s Atomic Energy Agency (AEOI) Ali Akbar Salehi, Iranian First Vice-President Eshaq Jahangiri, and Sergei Kiriyenko, head of Russian state nuclear energy corporation Rosatom.

The second unit is expected to take 9 years to complete (October 2024). A third unit will also begin to be built 18 months later after that (April 2026).

A total of $10 billion has been allocated for the construction of the two units.