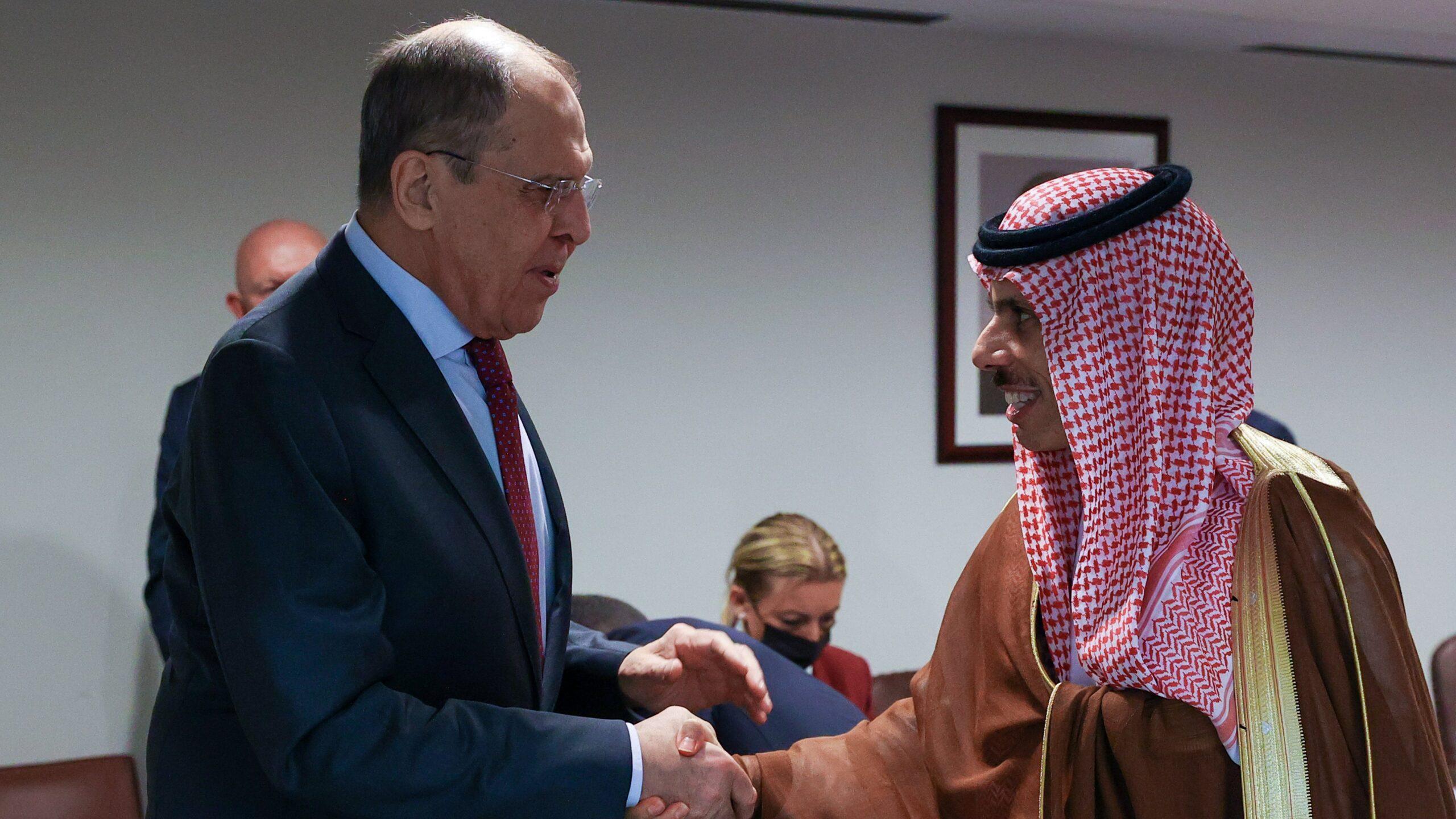 The comments were issued amid Western media reports that some members of OPEC+, an alliance of OPEC members and their allies, were considering removing Russia from the group.

"They noted the stabilising effect that the tight cooperation between Russia and Saudi Arabia has on world markets for hydrocarbons in this strategically important sector," the ministry said in a statement on its website.

There was no immediate comment from Saudi Arabia outside of business hours.

Lavrov arrived in Saudi Arabia on Tuesday and is expected to meet with other foreign ministers from the Gulf Cooperation Council (GCC) states, Saudi state media reported.

OPEC+ was formed in 2016 and assigned production cuts among its members to keep oil markets stable and act against price collapses, particularly as economies shrank sharply during the COVID pandemic.

Russia is a leading member of OPEC+, along with some ex-Soviet states and other countries.

The Wall Street Journal, quoting OPEC delegates, suggested that exempting Russia from OPEC+ could potentially pave the way for other producers to pump significantly more crude as sought by the United States and European nations.

Lavrov's meeting with his Saudi counterpart came shortly after the European Union agreed on significant cuts to imports of Russian crude as part of its latest sanctions linked to Moscow's invasion of Ukraine.