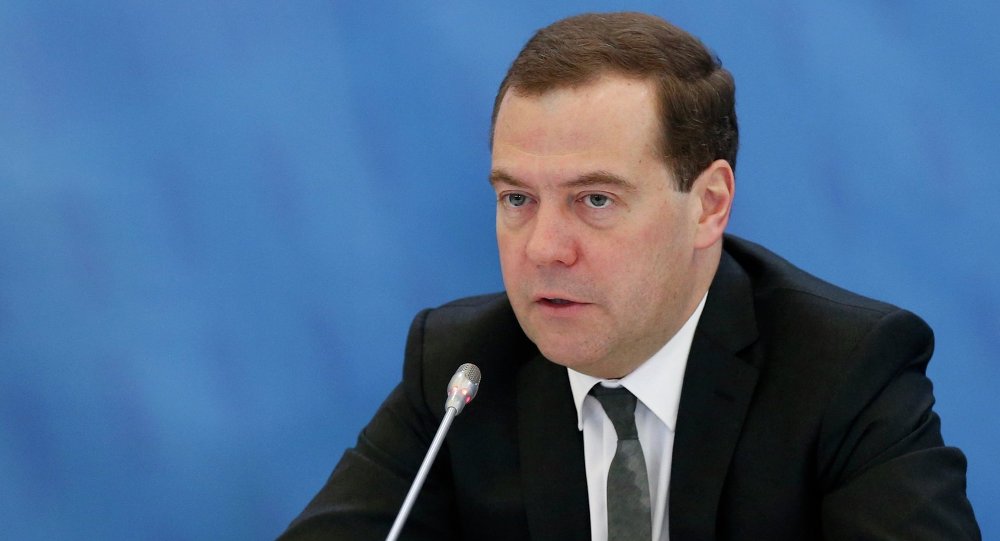 THE LEVANT NEWS -- MUNICH: Russian Prime Minister Dmitry Medvedev said all powers must sit at the negotiating table to forge an end to the war in Syria "instead of unleashing a new world war".

"The Americans and our Arab partners must think well: do they want a permanent war?" Medvedev told Germany's Handelsblatt newspaper, due to be published on Friday. It would be impossible to win such a war quickly, he said according to a German translation of his words, "especially in the Arab world, where everybody is fighting against everybody".

"All sides must be compelled to sit at the negotiating table instead of unleashing a new world war," he said.

He said the United States and Russia must exert pressure on all sides in the conflict in order to secure a ceasefire.

Russia is carrying out bombing sorties around the key city of Aleppo, in support of advances by troops loyal to President Bashar Assad. U.S. and other Western air forces are also involved in air strikes in northern Syria.