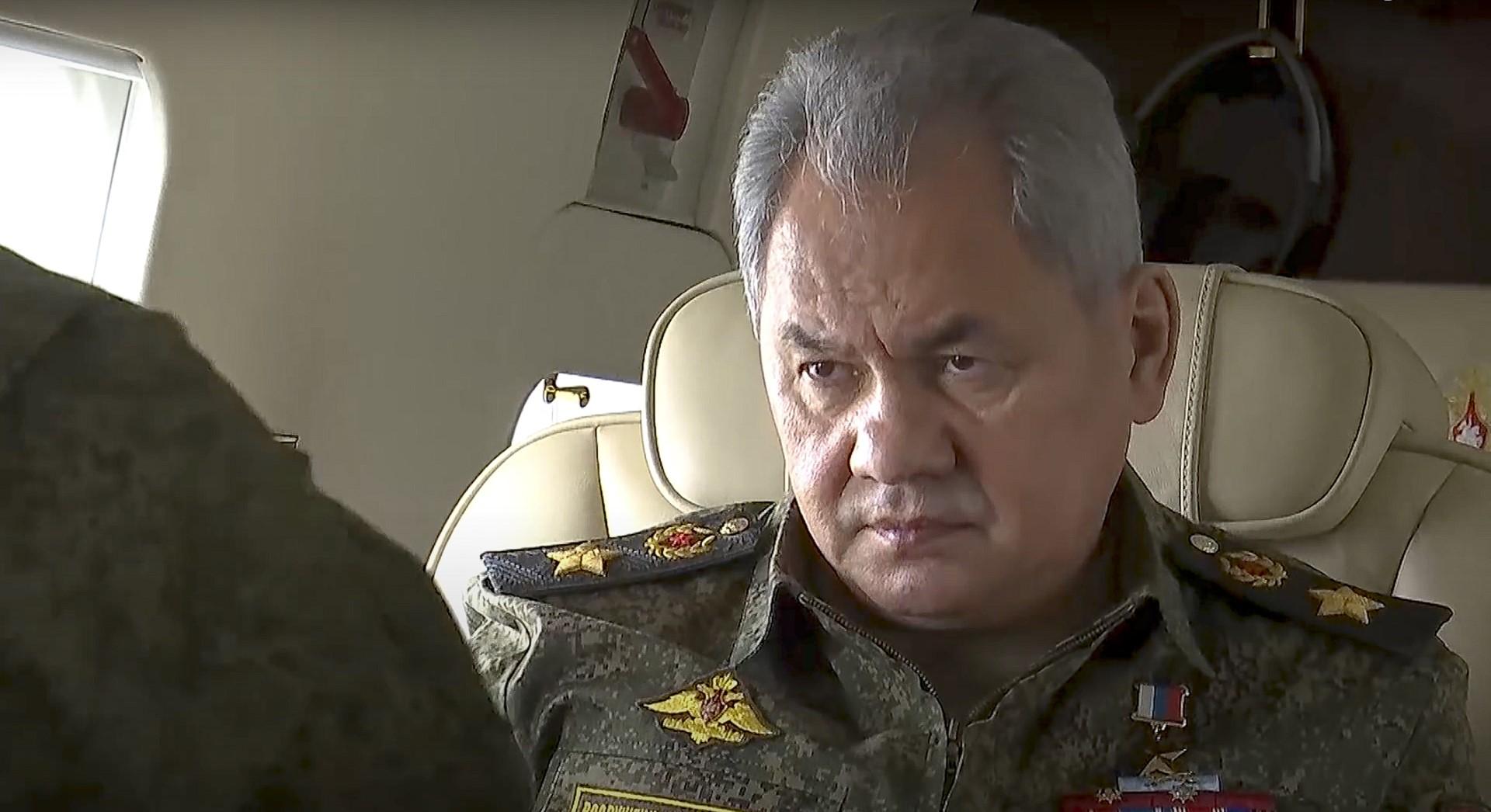 Russian Defence Minister Sergei Shoigu said on Friday that moves by Finland and Sweden to join NATO were part of an increase in military threats near Russia's western borders, and it was taking "adequate countermeasures".

In a speech, Shoigu also said the United States had stepped up strategic bomber flights in recent years, sent warships to the Baltic Sea and intensified training exercises in the region with its NATO partners.

He said Russia would respond by forming 12 units and divisions in its western military district, and that it was working to improve the combat strength of its troops.

"Tension continues to grow in the zone of responsibility of the Western Military District. We are taking adequate countermeasures," Shoigu said.

President Vladimir Putin said on Monday that Swedish and Finnish NATO membership posed no threat to Russia, but cautioned that Moscow would respond if the alliance boosted military infrastructure in the two countries.