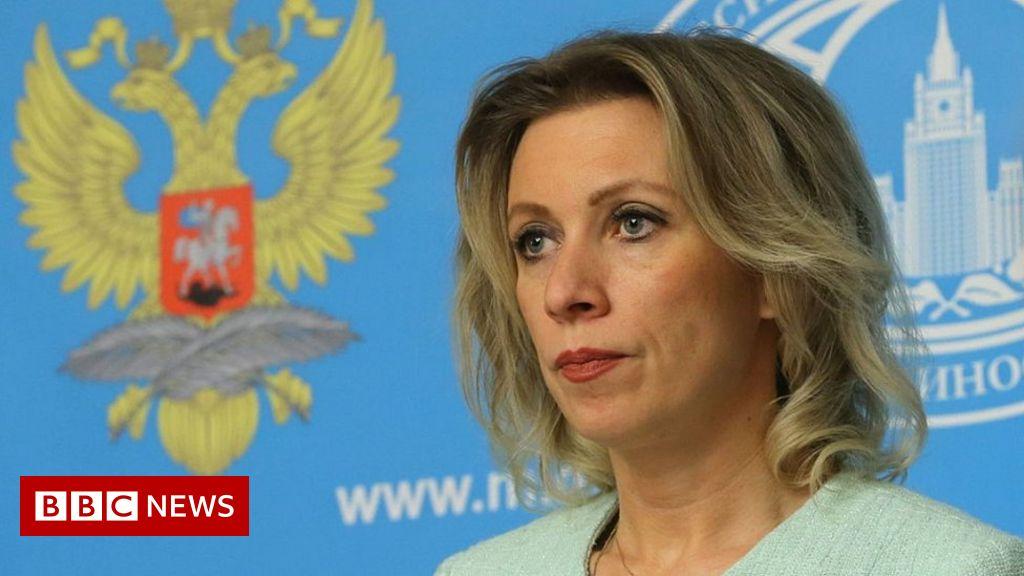 Russia in reciprocity bid against US media restrictions

Russia's Foreign Ministry said it was summoning the heads of U.S. media outlets in Moscow to a meeting next Monday to notify them of tough measures in response to U.S. restrictions against Russian media.

"If the work of the Russian media - operators and journalists - is not normalized in the United States, the most stringent measures will inevitably follow," ministry spokeswoman Maria Zakharova said on Friday.

"To this end, on Monday, June 6, the heads of the Moscow offices of all American media will be invited to the press centre of the Russian Foreign Ministry to explain to them the consequences of their government's hostile line in the media sphere," she added. "We look forward to it."

Russia has accused Western countries of imposing unfair restrictions on its media abroad, including bans on some state-backed news outlets. Lawmakers passed a bill last month giving prosecutors powers to shut foreign media bureaus in Moscow if a Western country has been "unfriendly" to Russian media.

Washington has imposed sanctions against some state-run Russian TV stations, which it says have spread disinformation to bolster Russia's war in Ukraine.

Asked about the summoning of U.S. media outlets in Moscow, a spokesperson for the State Department said the United States supports access to media and the internet for Russians, who are being subjected to censorship by their own government.

"The Kremlin is engaged in a full assault on media freedom, access to information, and the truth," the spokesperson said by email.

Since invading Ukraine in February, Russia has cracked down on media coverage of the conflict, introducing 15-year prison sentences for journalists spreading intentionally "fake" news about what it calls its "special military operation" in Ukraine.

The law prompted some Western media to pull their journalists out of Russia. Other Western organizations, including Reuters, have stayed in the country and continue to report.

Russia says it is engaged in a "special military operation" to disarm and "denazify" its neighbor. Ukraine and allies call this a baseless pretext for a war that has killed thousands, flattened cities, and forced more than 6 million people to flee abroad.