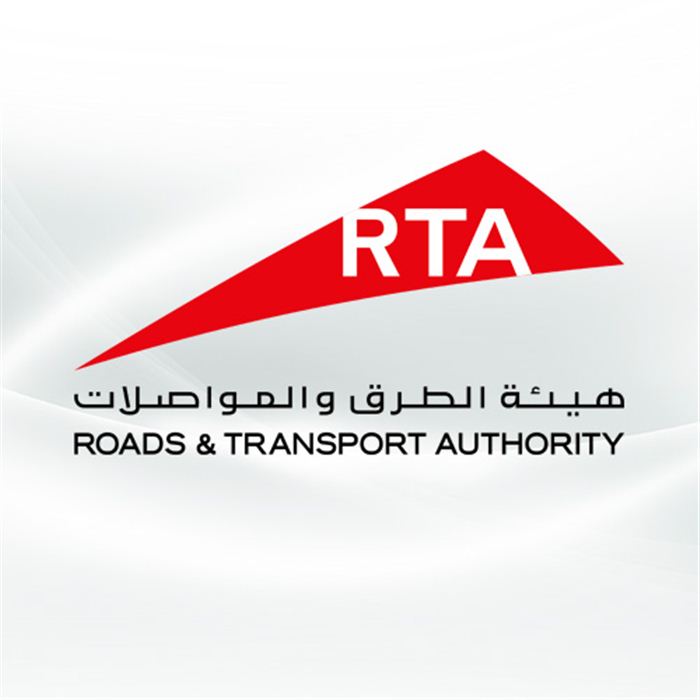 More than 100 papers will be presented and 200 speakers will address 50 sessions covering various aspects of roads and infrastructure innovation including smart cities, road safety and smart transit systems at the first Mena Congress and Exhibition of the International Road Federation (IRF), which begins in Dubai on Sunday.

The three-day event, to be held under the theme of ‘Mobility Solutions for the 21st Century,’ will also host an exhibition housing 70 world leaders in infrastructure technology, covering an area of more than 3,000 square metres.

Organised by the Roads and Transport Authority (RTA), the global event will see signing of a memorandum of understanding, heralding the first experience of its kind worldwide in terms of using technology and customising the infrastructure to the crossing of roads by autonomous vehicles.

“The RTA is exploring the possibility of operating autonomous vehicles on pavements and crossing side roads guided by hi-tech dedicated traffic signals. We seek to implement this pioneering global experience for crossing side roads by autonomous vehicles through signalised crossings dedicated to these vehicles,” said Mattar Al Tayer, director-general and chairman of the Board of Executive Directors of RTA, who will be among a number of high-profile speakers at the congress.

Among the other speakers who will share the latest trends of modern technologies and innovations in transportation and infrastructure are Abdullah Al Mogbel, chairman of the IRF; Antony Foxx, former US Secretary of Transportation who will be the keynote speaker during the opening session; and Patrick Sanky, CEO of the IRF.

“Over the past decade, the Dubai Government has spent about Dh90 billion for upgrading the infrastructure of roads and transport network in the emirate, including Dh60 billion spent on roads,” said Al Tayer.

During the same period, the number of lanes crossing the Dubai Creek has jumped from 19 to 48, recording a 153 per cent rise.

Examples of vital roads network projects include the construction of the 13-lane Business Bay Crossing, replacing the old Al Garhoud Bridge by a 14-lane crossing, constructing the six-lane Floating Bridge using military technology, and increasing the number of lanes of Al Maktoum Bridge to 11.

The IRF is a renowned Washington-based international organisation established in 1948 and supported by a network of regional offices all over the world.

It serves a network of members comprising public and private sectors in more than 115 countries.