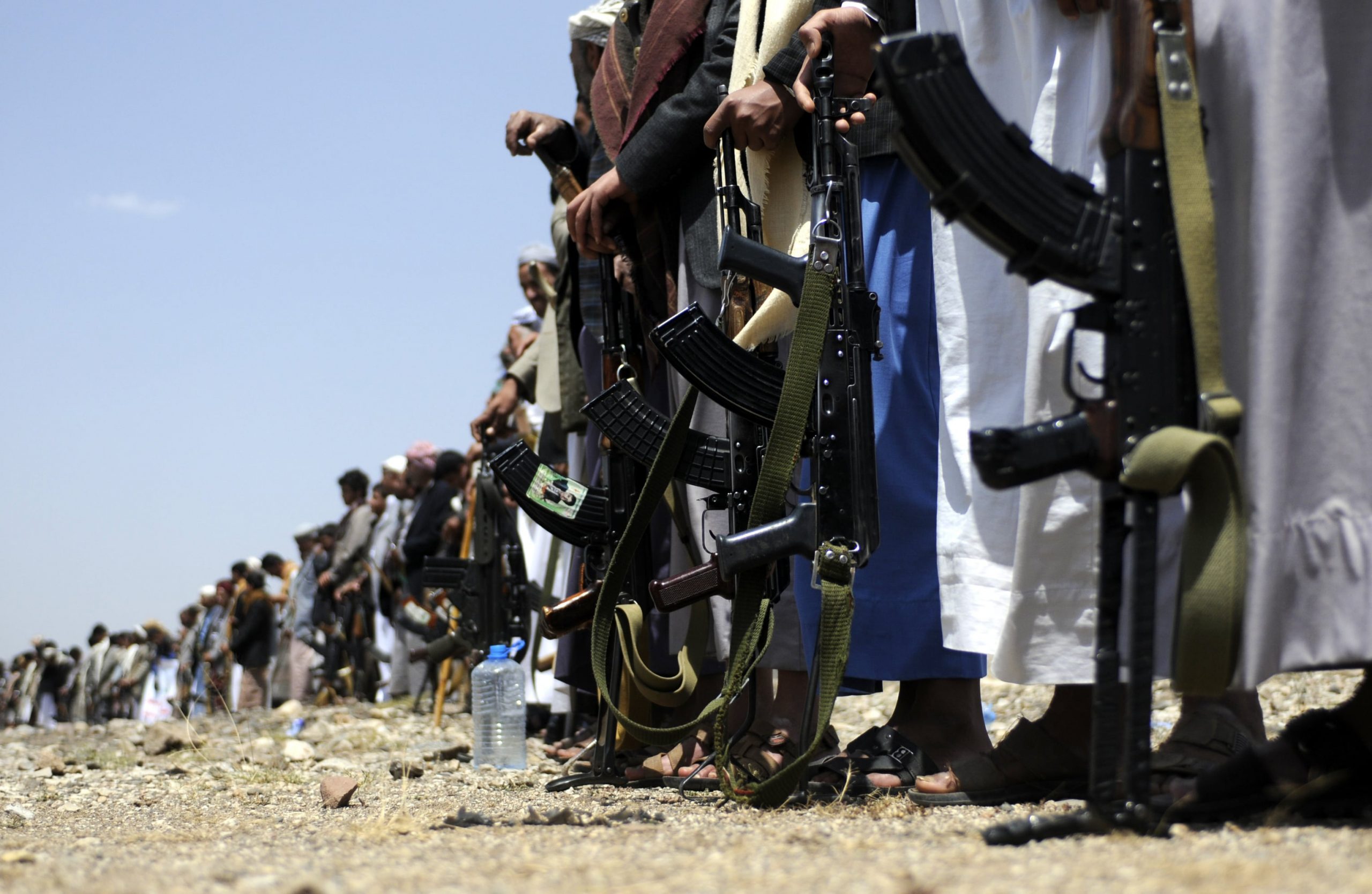 Rounds of condemnation for Houthi hijacking of UAE ship

The hijacking of a UAE-flagged cargo ship off the Yemeni port city of Hodeidah is a “flagrant violation” of the principles of international law, the Arab coalition said on Tuesday.

The Rawabi had been transporting medical equipment from the remote Yemeni island of Socotra in the Arabian Sea to the Saudi port of Jazan when armed Houthis attacked it on Sunday, the coalition said on Monday.

The coalition demanded that the ship and all of its cargo be released from the port of Salif.

It warned that launching piracy and hijacking operations from any port in Yemen would make it a legitimate military target.

The US also condemned the hijacking on Tuesday and said these actions interfere with freedom of navigation in the Red Sea and threaten international trade and regional security.

“These Houthi actions come at a time when all parties should be de-escalating and returning to inclusive political talks,” the State Department said in a statement.

The US urged the Iran-backed Houthis “to immediately release the ship and crew unharmed and to cease all violence that sets back the political process to end the war in Yemen.”