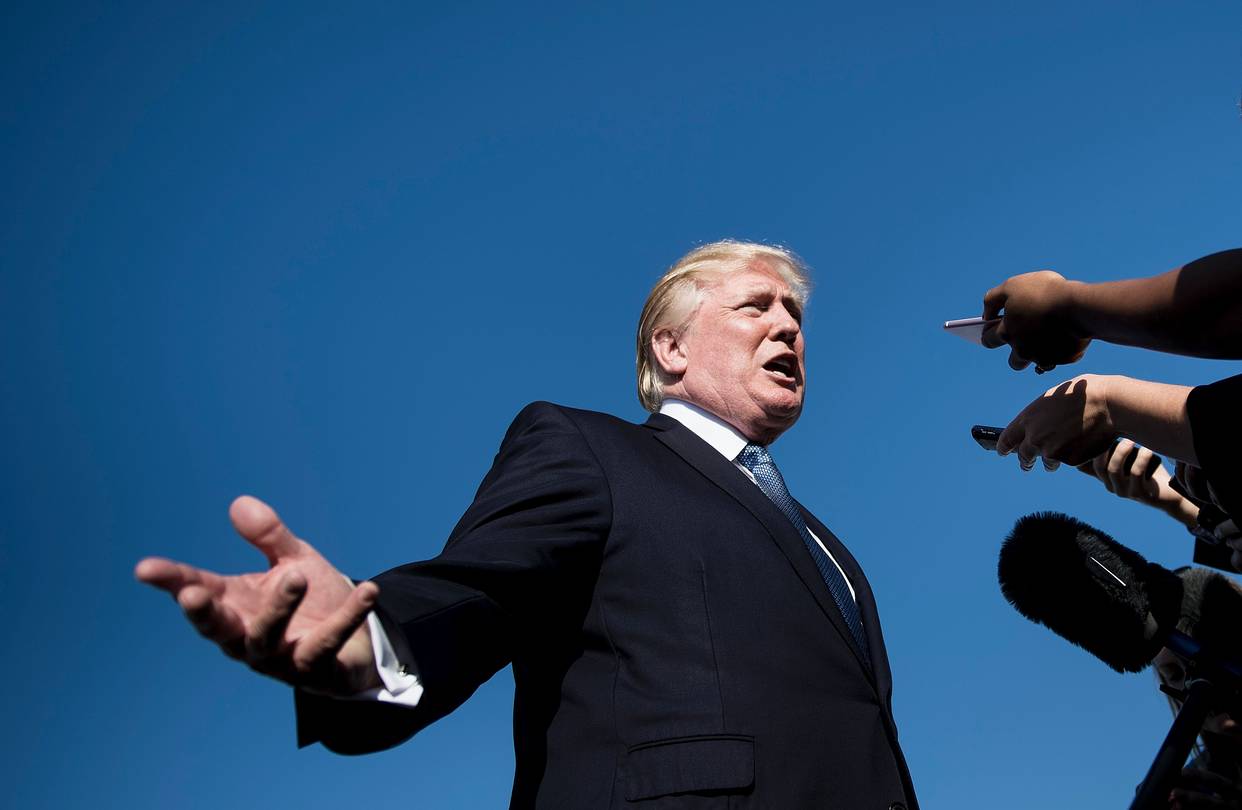 This person managed to do the impossible: Shut down the Twitter account of the most powerful man in the world.

On Thursday, Trump’s digital mouthpiece vanished from cyberspace at around 6:45 p.m.

If you were looking for the president’s latest diatribe, you got the notice, “Sorry, that page doesn't exist!”

Around 10 minutes later, the normally busy account was back up and running.

Apparently, this bold move was not “human error,” the excuse Twitter folks first used at around 8 p.m.

“Earlier today @realdonaldtrump’s account was inadvertently deactivated due to human error by a Twitter employee,” read a statement on Twitter Government. “The account was down for 11 minutes, and has since been restored. We are continuing to investigate and are taking steps to prevent this from happening again.”

The social network later admitted that the deactivation was the lone act of “a Twitter customer support employee who did this on the employee's last day.”

Needless to say, Trump was not pleased, and of course, went back to his favorite platform to express himself, and also promote himself in the process.

“My Twitter account was taken down for 11 minutes by a rogue employee,” Trump complained, adding, “I guess the word must finally be getting out-and having an impact.”

Commenters couldn’t resist: “For 11 minutes, You actually had to find something presidential to do,” wrote @KedzieMusic.

“The impact being that you are a corrupt, lying a--hole? Yes,” added @HeathrMichelle

“Yes. Your statement is correct but not the kind of impact you are thinking,” posted @kschmillen. “Delusional narcissist.”

The brave person who was responsible for the deactivation? We are unsure, as Twitter has not released the information.

Regardless, he/she is being hailed as a hero to some; some in the Twittersphere want him/her to get a raise and promotion.

A hashtag is going around: #TrumpsTwitterSwitchFlipper and someone named @dreggas suggested a GoFundMe, as well as free pizza.

We reached out to Twitter to find out more about this person, and will let you know what we find out.