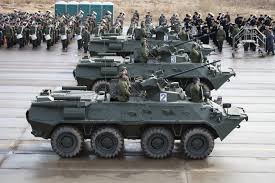 "Since the 1990s the discourse has changed," Clarke said. "The long-established conflict between China and Uighur opposition is getting more and more connected to regional and global currents of radical Islamism."