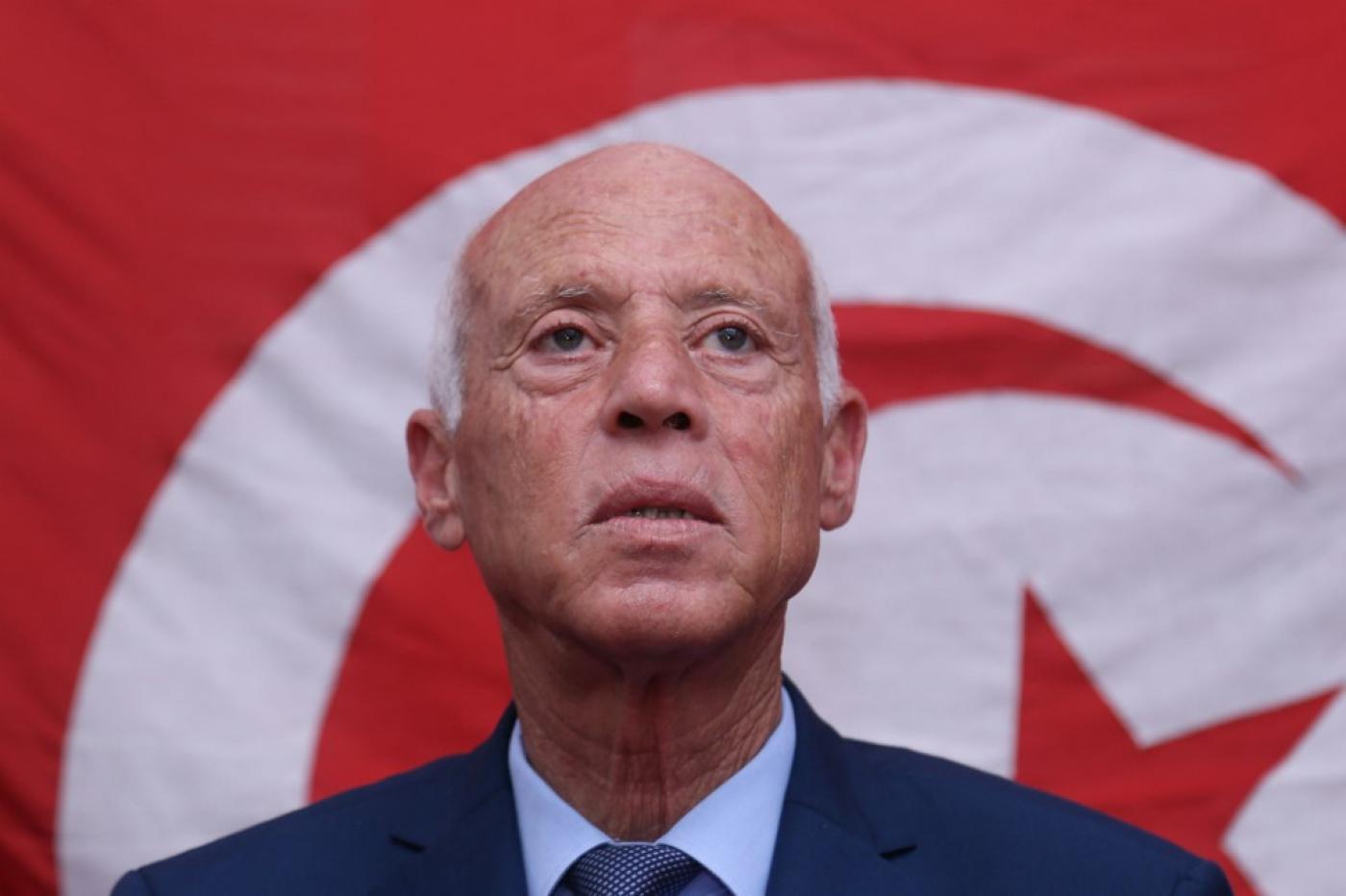 A coalition of 10 rights groups Friday condemned a decree by Tunisian President Kais Saied firing scores of judges, describing it as a "deep blow to judicial independence".

The June 1 presidential decree saw Saied award himself the power to fire judges, and he duly sacked 57 of them, further cementing a power grab that began in July last year when he dismissed the government and suspended an elected parliament.

The president disbanded parliament in March, adding to concerns that he has put the only country to emerge from the 2011 Arab Spring with a sustained period of democracy back on a path to autocracy.

"The expansion of the president's powers to summarily fire judges is a frontal assault on the rule of law," 10 rights groups said in a statement, accusing him of delivering "a deep blow to judicial independence".

"Saied has removed whatever autonomy the judiciary in Tunisia still was able to exercise," said Salsabil Chellali, Tunisia director at Human Rights Watch, one of the signatories.

Amnesty International and Lawyers Without Borders also put their names to the statement, which called for the president to revoke the decree "immediately" and reappoint the judges.

Tunisian judges this week went on strike over Saied's move.

The president plans to hold a referendum on July 25 -- the first anniversary of his power grab -- on a new constitution, ahead of elections in December.

The text of that constitution is yet to be presented, after a national consultation exercise that largely failed to spark participation by citizens.

But some Tunisians have welcomed Saied's moves over the past year, amid deep frustration with a dysfunctional mixed presidential-parliamentary system established in the wake of the 2011 ouster of dictator Zine El Abidine Ben Ali.

After Saied's latest decree, the United States said he was following an "alarming pattern" of acting against independent institutions. 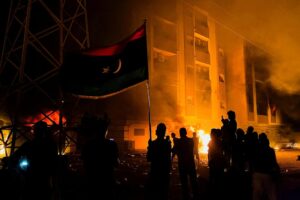 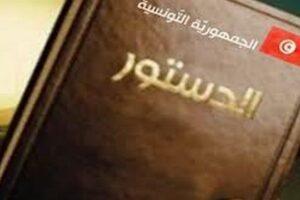 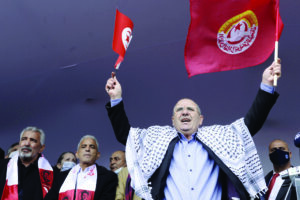 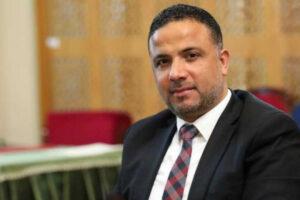 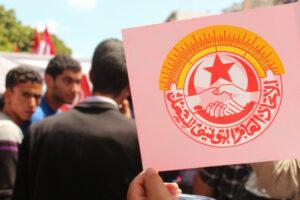 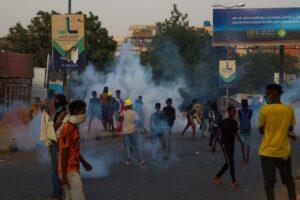