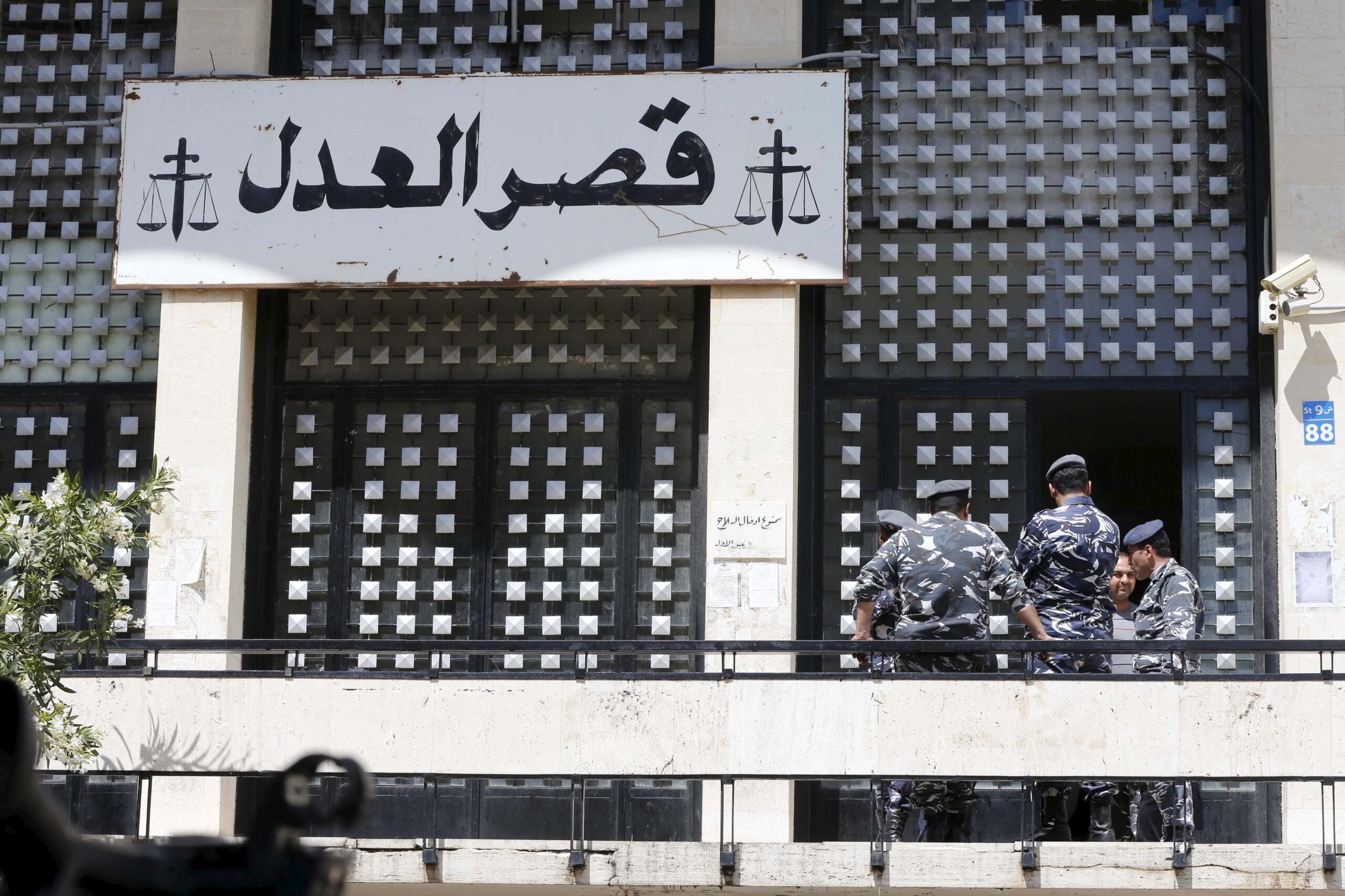 The accusatory body also agreed to slash the bail value from LBP 500 billion to LBP 200 billion.

Salameh's lawyer had recently said that the LBP 500 billion bail that Investigative Judge Nicolas Mansour had ordered for the release of Salameh was "unprecedented" in the history of the Lebanese Justice Palace.

"The amount is unreasonable and illogical," lawyer Marwan al-Khoury said, after having filed an appeal demanding that the bail amount be slashed.

Mansour had ordered the release of Raja Salameh, Central Bank Governor Riad Salameh's brother, on a bail of LBP 500 billion, but Mount Lebanon Prosecutor Judge Ghada Aoun appealed against the decision and demanded that he be kept in custody.

Aoun had charged Raja with "facilitating money laundering" after he was arrested over financial misconduct.

The same charge was filed against Ukrainian national Anna Kosakova, who jointly owns a company with Raja Salameh.

The judge is also overseeing several legal cases against Riad Salameh, who has repeatedly failed to show up at hearings.