Revolutions have many catalysts, but also share common threads

THE LEVANT NEWS Exclusive - By Dr. Haytham Mouzahem – Western theoretical studies on famous global revolutions reveal common elements in revolutions that assist in understanding their causes and motives.
These studies show similarities not only in how and why revolutions occur, despite having different catalysts, but reveal other factors that define revolutions, including circumstances of time and place and diverse cultural, religious, social, political and economic communities that witness these revolutions.
Researchers have disagreed about the potential to predict revolutions. Some historians say that revolutions occur suddenly, while others believe that talk about revolution usually spreads through a community as a precursor to one.
Additionally, some historians and researchers give social and economic factors a prominent role in causing revolutions, while others say that motivations for revolution are primarily political, being a result of tyranny and injustice and leading people to rise up against their oppressors.
In some cases, experts argue that it is cultural or religious factors that play a key role in the start of revolutions.
As a result of a multitude of credible opinions about what causes revolutions, it can be concluded that no one factor alone can ignite a revolution. Rather, it is the meeting of several factors and an accumulation of motives and reasons that leads to the start of revolutions, though sometimes a single factor can dominate over others.
Having read several books that study famous global revolutions, including the French, British, American, Russian and Iranian revolutions, I discovered some common characteristics shared between revolutions.

First, a revolution needs a period of time to pass before it can occur. Motivations must accumulate and mature to ignite a revolution. Throughout history, many revolutions have failed because of the immaturity of their circumstances and the lack of convenient factors to spur them on.
Second, revolutions require a leader or leadership that inspires the revolutionary people and leads them to victory. Many opposition movements, uprisings and revolutions have failed to achieve their objectives or have been derailed because of a lack of leadership or the absence of an inspiring leader.
Third, revolutions need a doctrine or an ideology that defines their principles and objectives and helps incite the masses to rise up, protest and revolt in order to achieve these goals. This ideology may be religious, philosophical, political, socio-economic or follow any number of very different tenets.
Fourth, revolutions need to be prepared and created by a party, organization or multiple groups that can rally the masses and incite them to rise up against regimes or rulers.

Fifth, mobilizing people for revolution is largely determinant on media, which has evolved from speeches and printed media to radio and television. Nowadays, the Internet and social media help spread the messages of revolution.
A sixth commonality is that some revolutions have occurred suddenly, without planning and preparation from any party or movement, but have been stolen or seized by one party or group that exploited the revolution in order to gain access to power. Even in the French, American, and Russian revolutions, the participating revolutionaries did not necessarily plan for them. Rather, these revolutions began as isolated protests and suddenly morphed into revolutions.
Organized parties and political personalities quickly joined in these revolutions. This was seen in the case of the revolutions in Tunisia and Egypt in 2010 and 2011: both revolutions were started by individual protesters who gradually won backing from activists and citizens who came out in mass demonstrations. With added momentum, these protests quickly turned into revolutions, steered by a collection of activists, political parties and smaller movements that grouped masses of angry citizens together.
Another common thread between revolutions is the presence of certain conditions for the emergence of revolutions, from various economic, social, political and religious factors, such as social inequality, high taxes, the high cost of living for poor, the prevalence of poverty among large segments of the population, the corruption of the ruling class, oppression, crackdowns on opposition, the absence of freedoms, the dominance and influence of western nations and the government’s ignorance of the citizenry’s values.

A final commonality between revolutions is that they can take root in any number of economic climates. Contrary to the views of Karl Marx and his followers, economic deprivation is not necessarily the main factor that incites a revolution. Revolutions have not only emerged in communities that have experienced economic declines, but they have also taken hold in relatively wealthy societies, such as the United States, Iran and Libya. In revolutions in those three countries, poverty and deprivation were not primary factors in the start of revolution. However, this does not mean that there has been an absence of social groups that have had economic demands prior to revolution, as groups that opposed the economic status quo existed in both American and Iranian society prior to their revolutions.
“The mere existence of deprivation is not enough to create a rebellion,” Leon Trotsky, one of the leaders of the Communist revolution in Russia once famously said. “If so, the masses were always in the case of rebellion and revolution.”
Crane Brinton, an American historian and author of Anatomy of Revolution, wrote “that society which precedes a major revolution, is combining diverse social and political tensions.”
Hannah Arendt, an American-German philosopher, wrote in her book, On Revolution that violence is not enough to sum up the phenomenon of revolution, but that the level of change is a better indicator for it. She added that revolution can only be defined when change occurs and when violence is used to configure a different form of government, to form a new political entity and only when liberation from persecution leads to the existence of full freedom.
Perhaps this is the characterization of revolution that should be held as the standard to judge those currently occurring in the Arab world, making it easier to evaluate the level and type of change and examine the level of freedom, particularly political freedoms that allow citizens to enjoy participation in public affairs under the principles of democracy.

*Dr. Haytham Mouzahem is The President of Beirut Center For Middle East Studies. 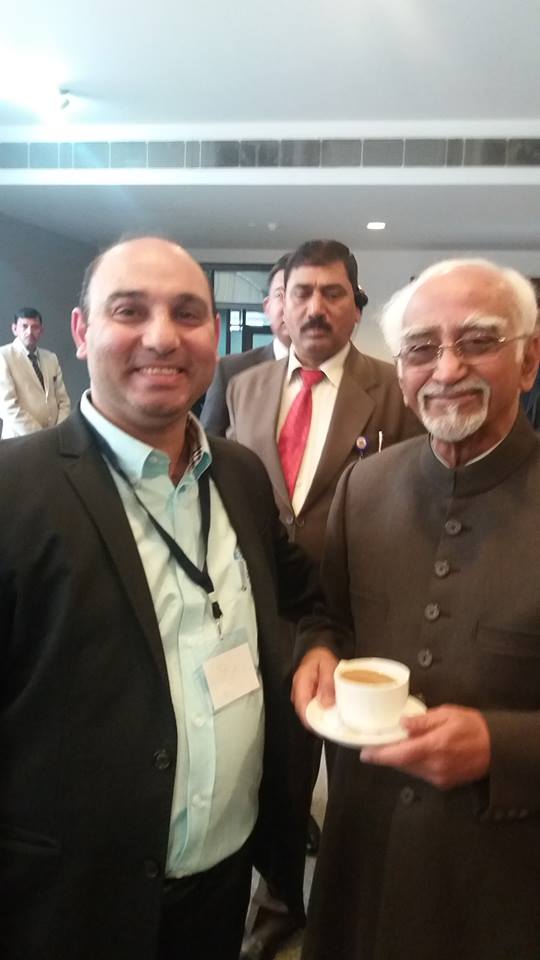