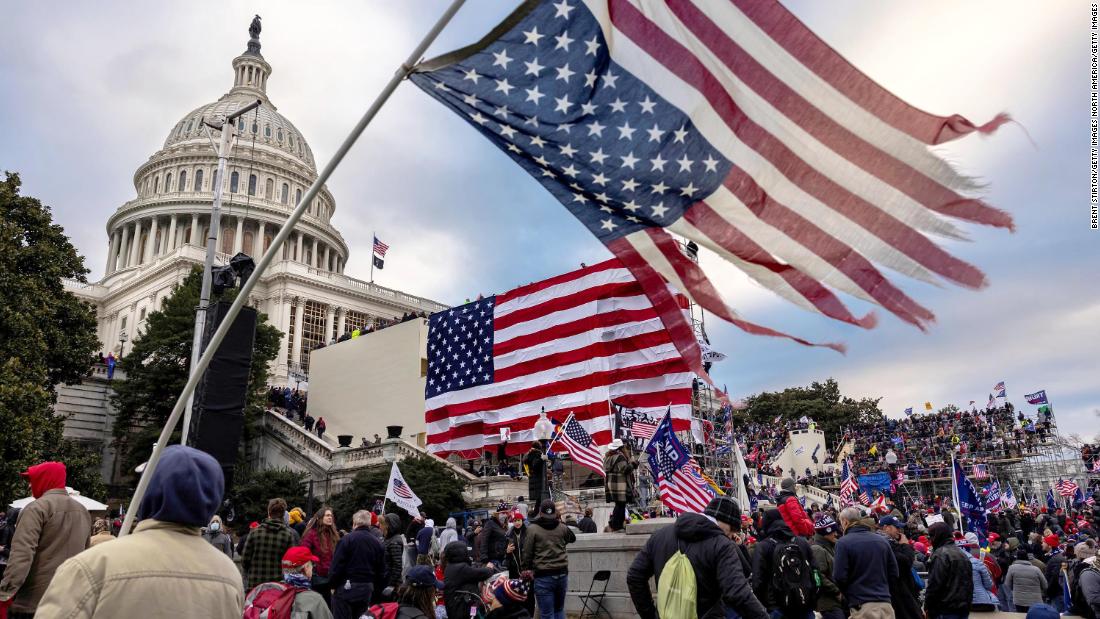 The Republican National Committee on Thursday announced it unanimously voted to require GOP presidential candidates to abstain from presidential debates sanctioned by the Commission on Presidential Debates, which has overseen the process for decades.

“Debates are an important part of the democratic process, and the RNC is committed to free and fair debates,” RNC Chairwoman Ronna McDaniel said in a statement. “The Commission on Presidential Debates is biased and has refused to enact simple and commonsense reforms to help ensure fair debates including hosting debates before voting begins and selecting moderators who have never worked for candidates on the debate stage.”

She added that the RNC will “find newer, better debate platforms” for Republican candidates to make their case.

The RNC will require Republican presidential candidates to sign a pledge that they will only appear at party-sanctioned primary and general election debates, an RNC official confirmed. The requirement was first reported by The Wall Street Journal reported.

The nonprofit commission, which is run by members of both parties and considers itself nonpartisan, was long a target of former President Donald Trump’s ire. In the run-up to the 2020 election, Trump withdrew from a debate the commission hosted that October after organizers made it virtual following his Covid diagnosis.

In late 2019, he tweeted that the commission was “stacked with Trump Haters & Never Trumpers,” and he suggested that he would skip the debates altogether. And in September 2020, after the first presidential debate in Cleveland, Trump took aim at moderator Chris Wallace, then a Fox News host, tweeting that the event amounted to a “two on one.”

How the manhunt for Frank James, the N.Y.C. subway shooting suspect, unfolded

Trump sought frequently to blame his slipping poll numbers on the dates of the debate. He argued that televised debates would help him recover, but that bounce did not materialize.

In January, the RNC said in a letter it pushed the CPD to commit to hold a debate before the start of early voting and agree not to hold any matchups after the state deadlines to mail absentee ballots to military personnel and overseas voters. The RNC also sought term limits for the commission’s board members and a ban on partisan political activity by officials and staffers of the commission.

More, it requested the commission make its moderator selection process transparent, as well as adopt a code of conduct for debate moderators. The RNC said if the CPD did not adhere to its requests, it would pull out of its sanctioned debates.

Responding to the RNC in January, the CPD said in a statement that it “deals directly with candidates for president and vice president who qualify for participation in the CPD’s general election debates.”

“The CPD’s plans for 2024 will be based on fairness, neutrality and a firm commitment to help the American public learn about the candidates and the issues,” the statement continued.