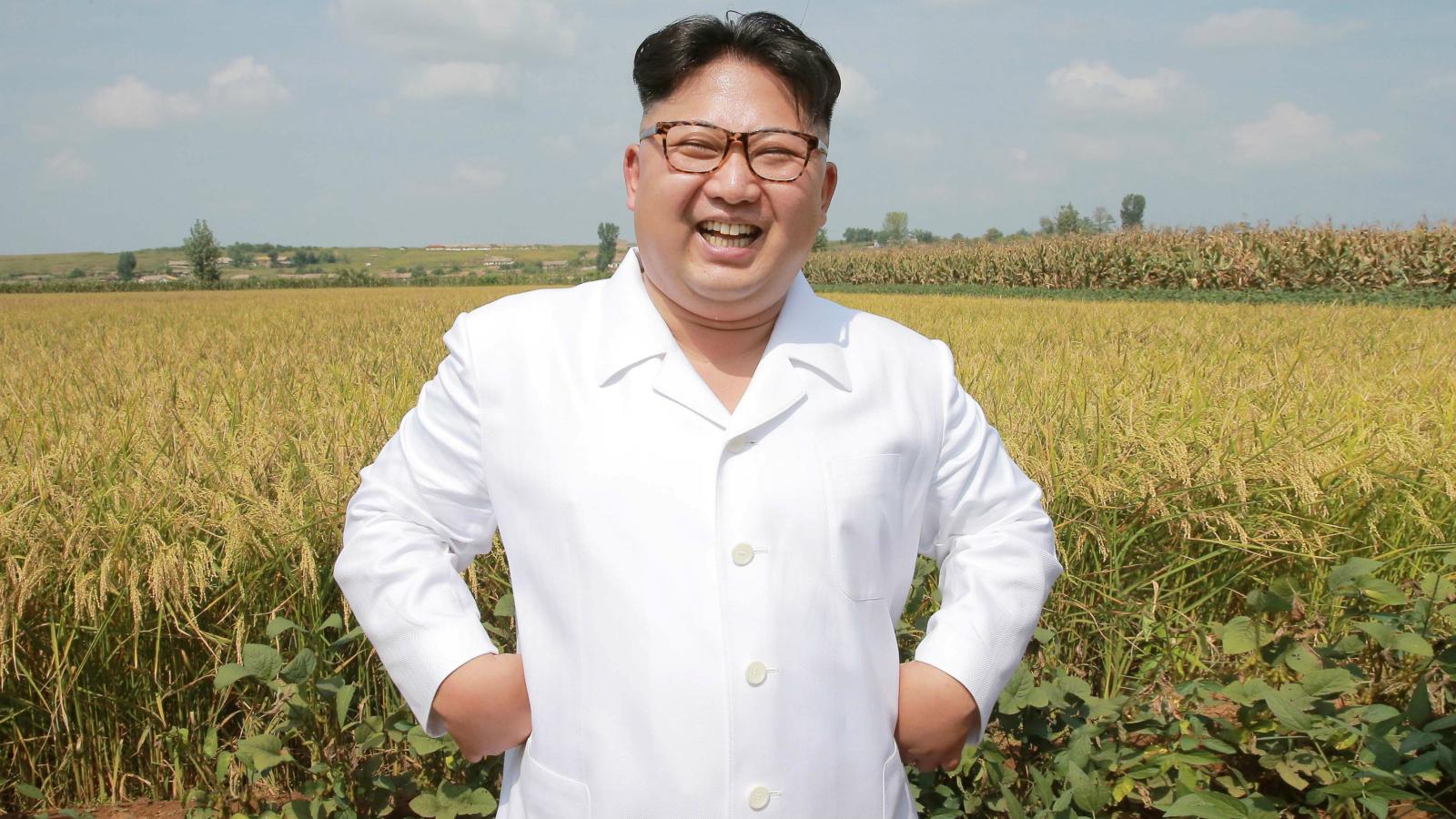 A vice director of HKSTV reported the news on Saturday, citing a “solid source”. Her post first appeared on the Chinese messaging app Weibo, according to the International Business Times. Saturday the Levant reported rumors that the North Korean dictator had died.

Other unconfirmed reports suggest Kim Jong Un fell ill after an operation to insert a stent in his heart went wrong, according to the New York Post. Japanese news sources also suggest the controversial leader is in a vegetative state following surgery. Britain’s Express has also reported the news, citing “multiple sources coming out of North Korea and the Far East.”

The New York Post cited a Hong Kong broadcast network and a Japanese magazine in its reporting. The Post adds that unconfirmed reports, attributed to senior party sources in Beijing, say an operation to insert a stent into Kim’s heart failed “because the surgeon’s hands were shaking so badly.”

The reports all share the same basic information – the 36-year-old dictator reportedly fell ill suddenly and was hospitalized for a heart procedure. On Tuesday, CNN reported that the U.S. was “monitoring intelligence that suggests North Korea’s leader, Kim Jong Un, is in grave danger after undergoing a previous surgery.”

Various outlets reporting his death today say their sourcing indicates Kim lapsed into a vegetative state after the surgery went wrong and died either Friday or Saturday.

North Korea has yet to confirm the reports.