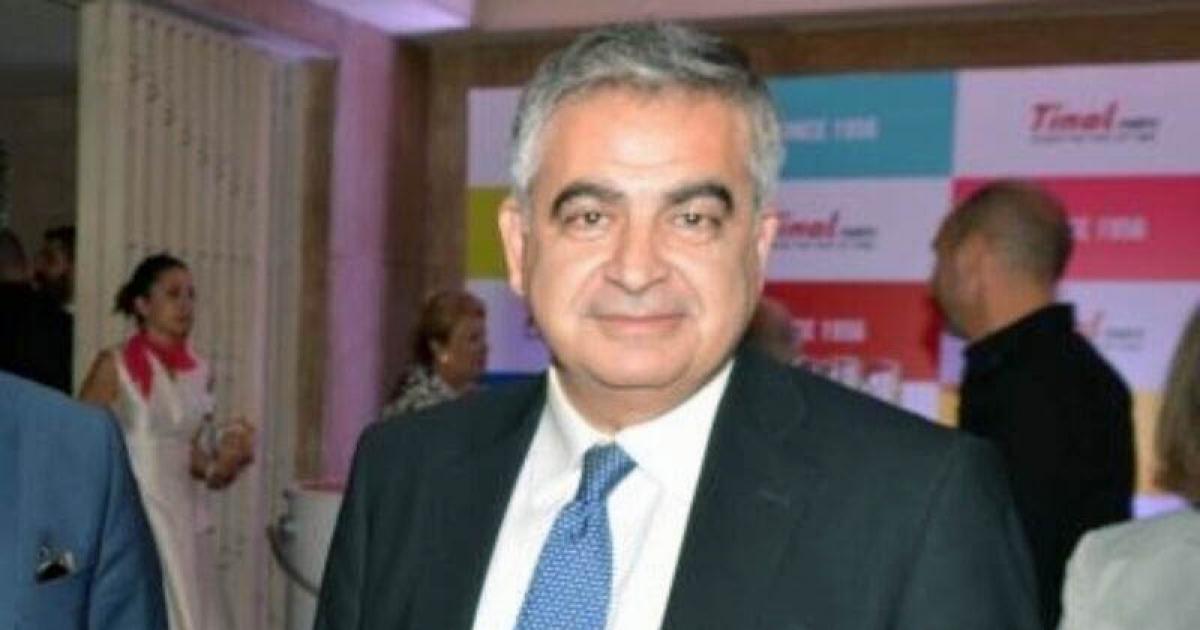 Raja Salameh's property to be confiscated

Judge Nicolas Mansour, first investigating judge at the Mount Lebanon Court of Appeal, ordered on Thursday the seizure of all the assets of Riad Salameh's brother, Raja.

The memo was sent to the ministry of finance through the public prosecution.

Earlier this month, the Mount Lebanon accusatory body approved a ruling to release Raja on bail, dismissing an appeal filed by Aoun.

The accusatory body also agreed to slash the bail value from LBP 500 billion to LBP 200 billion, based on an an appeal filed by Raja's lawyer.