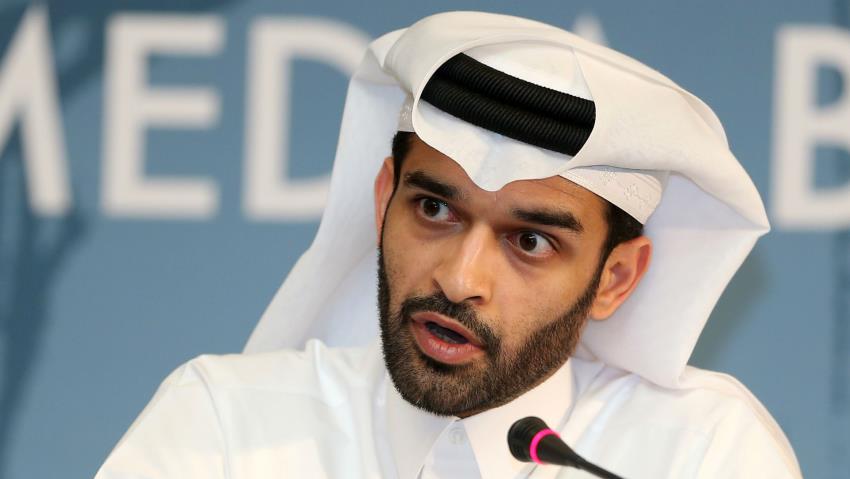 THE LEVANT NEWS — Qatar may set up special courts for the 2022 football World Cup to deal with drunk and disorderly fans “very gently”, the head of the tournament’s organising committee has revealed.

Hassan al-Thawadi, secretary-general of the Supreme Committee for Delivery and Legacy, spoke of how the country planned to handle the 500,000 fans who are expected to travel to Qatar for the tournament.

“In relation to drunk fans it will be as it is anywhere else. Anyone who is rowdy, anyone who breaches the law, will be very gently – depending on how they react – taken care of in a manner to make sure that people are not disrupting the public order,” al-Thawadi told reporters.

Although public drunkenness is banned in Qatar, the consumption of alcohol is permitted in licensed clubs and bars – the majority of which are located in five-star hotels and priced at a level which excludes most of the migrant labourers building the stadia.

Hosting the World Cup, however, will bring particular challenges to the conservative state as it attempts to balance its religious values with Fifa requirements.

2010 hosts South Africa set up 56 special courts to deal with breaches of the law by foreign fans, with most cases brought to the courts ending in fines. There courts were, however, criticised for heavy handedness towards local offenders.

By hosting the World Cup in 2022, Qatar will become the first Middle Eastern nation to host the tournament. Football fans attending the 2022 games will be permitted to drink in specially allocated zones where alcohol will be served.

“We welcome everyone in the world,” al-Thawadi said.

“We’ve hosted many people, from many places and [drinking] was never an issue. This will be a fun World Cup. It will be one of the best cups out there.”