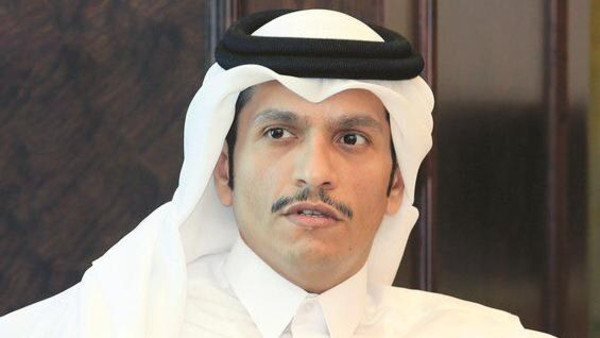 Sheikh Mohammed bin Abdulrahman al-Thani, a member of the royal family, replaced Khalid al-Attiyah as foreign minister, according to the emir's order published on the official Qatar News Agency.

Attiyah, whose father was the founder of Qatar's armed forces, was appointed the minister of state for defence. The emir himself holds the post of defence minister.

Attiyah had been the Gulf state's foreign minister since 2013 and was recently heavily involved in international negotiations on the Syrian war. He had worked within that department since 2011.

Sheikh Mohammed is a senior official who was previously in charge of international cooperation in the foreign ministry.

In total, seven changes to the cabinet were announced on QNA as several ministries, including the labour, were merged.

Issa bin Saad al-Naimi Juffali was awarded the new position of minister for administrative development and labour and social affairs.

He replaces labour minister Abdullah bin Saleh al-Khulaifi at one of the country's most high-profile cabinet posts.

One post which remained the same was that of the prime minister, held by Sheikh Abdullah bin Nasser bin Khalifa al-Thani since 2013.