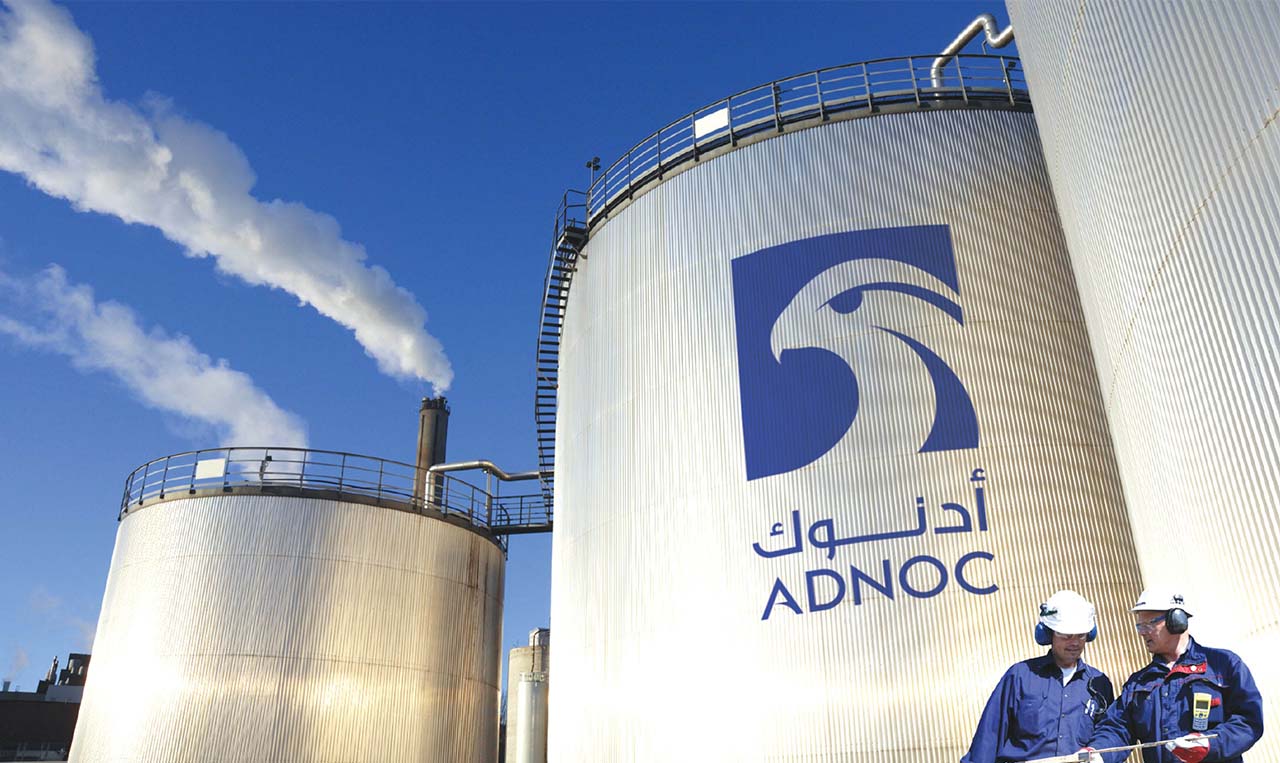 In push for local investment, giant Adnoc asks suppliers to walk the walk

All the money spent by Adnoc’s suppliers in the UAE, and any money that contributes towards the UAE, is calculated and considered in-country value, Adnoc, in a document seen by Gulf News, outlining the process by which suppliers would receive their in-country value (ICV) score.
Key indicators of a company’s contribution to the UAE’s economy include: How many Emiratis the company employs, how much of its manufacturing is done locally, and how many of its own suppliers are based in the UAE.
High scores in these categories will contribute to an overall higher ICV score, which will in turn increase the company’s chances of winning business with Adnoc.

The government-owned oil company’s objective, according to its guidelines, is to boost Emiratisation, and drive gross domestic product (GDP) diversification through the through the sourcing of more goods and services from within the UAE.
Companies will be tasked with getting recertified annually, while Adnoc says that any company found to be wilfully providing inaccurate figures may be permanently banned from participating in all of the company’s future tenders.
One of these knock on effects is a boom in business for the professional services firms selected to audit such companies.
Six auditors have been chosen to verify and rate the contribution to the UAE’s economy of thousands of oil companies, all of whom are seeking to do business with Adnoc. They are: PricewaterhouseCoopers (PwC), KPMG, Baker Tilly, Ardent, Protiviti, and EY.
When asked if PwC agreed with the estimate that there may be 20,000 oil and gas suppliers in the wider Adnoc network who would be required to gain an ICV score, the company implied the number may be even greater.
“Not only are direct suppliers to Adnoc required to prepare and have accredited their own ICV scores, the calculation requires them to include the accredited ICV scores of their own suppliers and sub-contractors,” they told Gulf News.
This means that for a major oil company to receive their complete ICV score, they are required to collate the ICV scores of all their suppliers, who in turn must receive the ICV scores of their suppliers, and so on.
Continuing indefinitely, this creates a trickle-down effect through the supply lines to even the smallest firms, who will be forced to achieve an ICV score if they wish to continue doing business with any company even indirectly working with Adnoc.
“Because of this cascading effect, it is difficult to estimate the total number of companies,” said Damian Regan, PwC’s Middle East trust and transparency leader, and a member of the Adnoc ICV certification panel. Some in the oil industry estimate that there are upwards of 20,000 companies that will be impacted.
For Regan, this will ultimately contribute positively to the UAE’s economy.
“Adnoc has created an incredibly ambitious program that is seeking to deliver a real impact on the UAE economy. Although we are only in the early days of the program, we are already seeing Adnoc suppliers taking this program very seriously,” he said.
Having spoken to a number of companies, both direct and indirect suppliers to the energy giant, Regan said that many companies “recognise(d) the importance of this programme and the need to improve their ICV scores.”
They are already considering how to maximise their future scores, he added.
“To do so will mean that they will need to increase investment in local talent, choose local suppliers and subcontracts. This undoubtedly will have an impact on the economy by encouraging business decisions on investment and supply chain to be UAE focused and will increase the training, development and employment opportunities for Emiratis.”
For this story, Protiviti, EY, and KPMG declined to comment, whilst Baker Tilly did not respond to a request for comment.
PwC declined to say how the introduction of this new revenue stream would impact their financial performance this year.
One person familiar with the process said that PwC were charging small oil services companies around $7,500 (Dh27,543) for the process, which typically involves an audit at the company’s office lasting up to five days.
Baker Tilly, meanwhile, offered a discounted price of $3,266 for the service, an internal email seen by Gulf News shows.
A second person familiar with the certification process said that for medium sized companies, it was common to pay around $10,000 or less, but for multibillion dollar firms, it would be significantly higher.
Both spoke on the condition of anonymity due to the sensitivity of the situation.
Some are strongly opposed to the move, however.
One of the two people called pointed to the difficulty of logging every subcontractors’ score in to their own, and the problematic nature of choosing a company based on an ICV score, and not the strength of their work.
The person also said Adnoc were considering making amendments to the programme to ease the process, after widespread complaints from the industry, including a large consortium of Chinese firms.

By The Levant - 8 hours ago
By Courtney Doggart and Phesheya Nxumalo With the apathetic passing last month of a constitutional referendum solidifying President Kais Saied’s unchecked powers, Tunisia has confirmed its ignominious status as the biggest disappointment of the Arab Spring, having gone from a democratic success story to dictatorship in just over a decade.  As analysts and commentators lament the loss of Tunisia’s […]
Read story