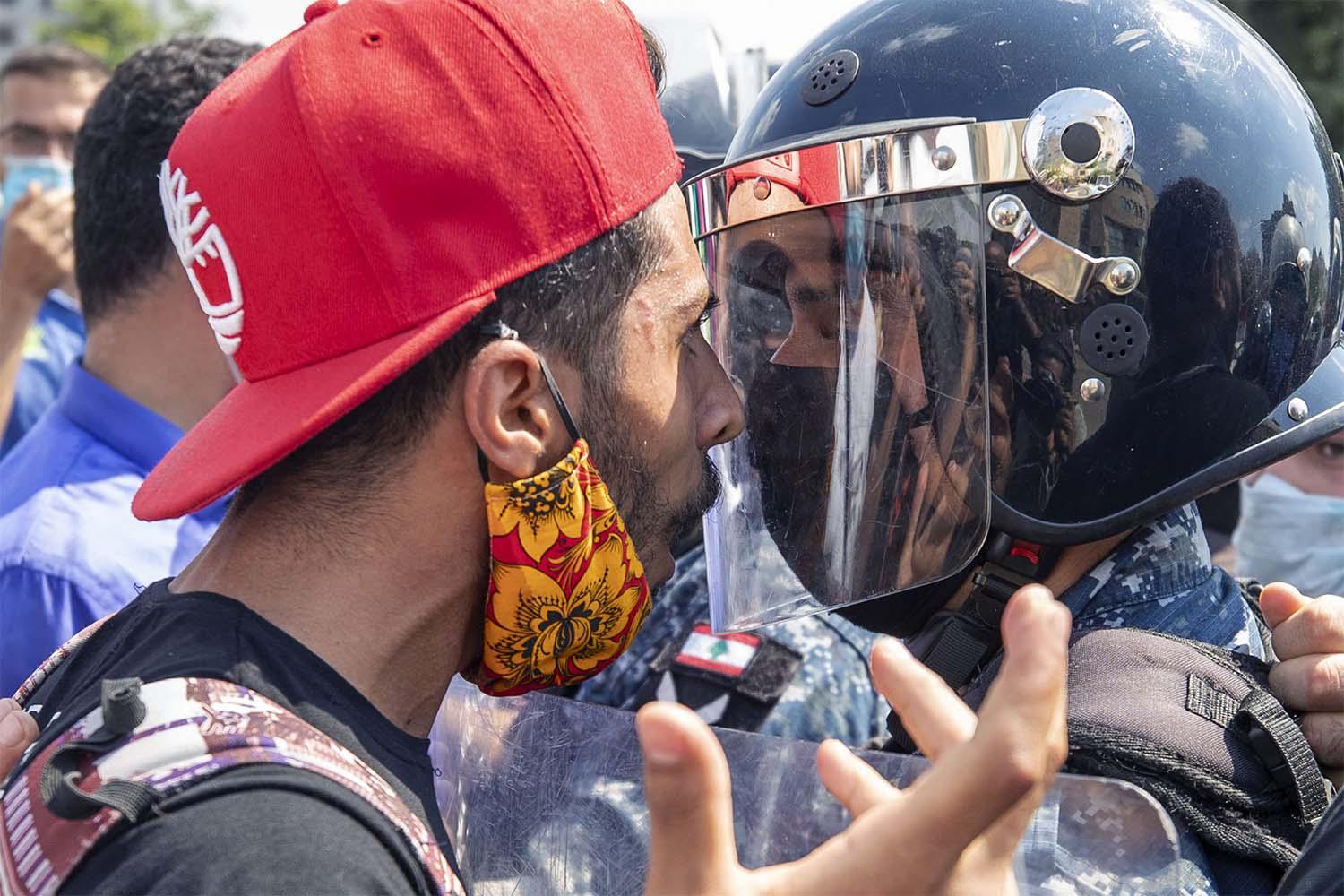 A group of protesters stormed on Friday the Ministry of Energy and Water in Corniche el-Nahr.

An activist was meanwhile seen on TV smashing then tearing up a picture of President Michel Aoun that was hung on a wall in the ministry.

Lebanon, grappling with an unprecedented economic crisis since 2019, and which defaulted on its debt in March 2020, has suffered from severe power shortages for nearly a year -- largely because the government can't afford fuel for power stations.

Power cuts last up to 22 hours a day in most regions, forcing many to rely on expensive generator subscriptions to keep the lights on.

The international community has long demanded a complete overhaul of Lebanon's loss-making electricity sector -- which has cost the government more than $40 billion since the end of the 1975-1990 civil war -- as one of the basic conditions to disburse billions of dollars in desperately needed financial support.